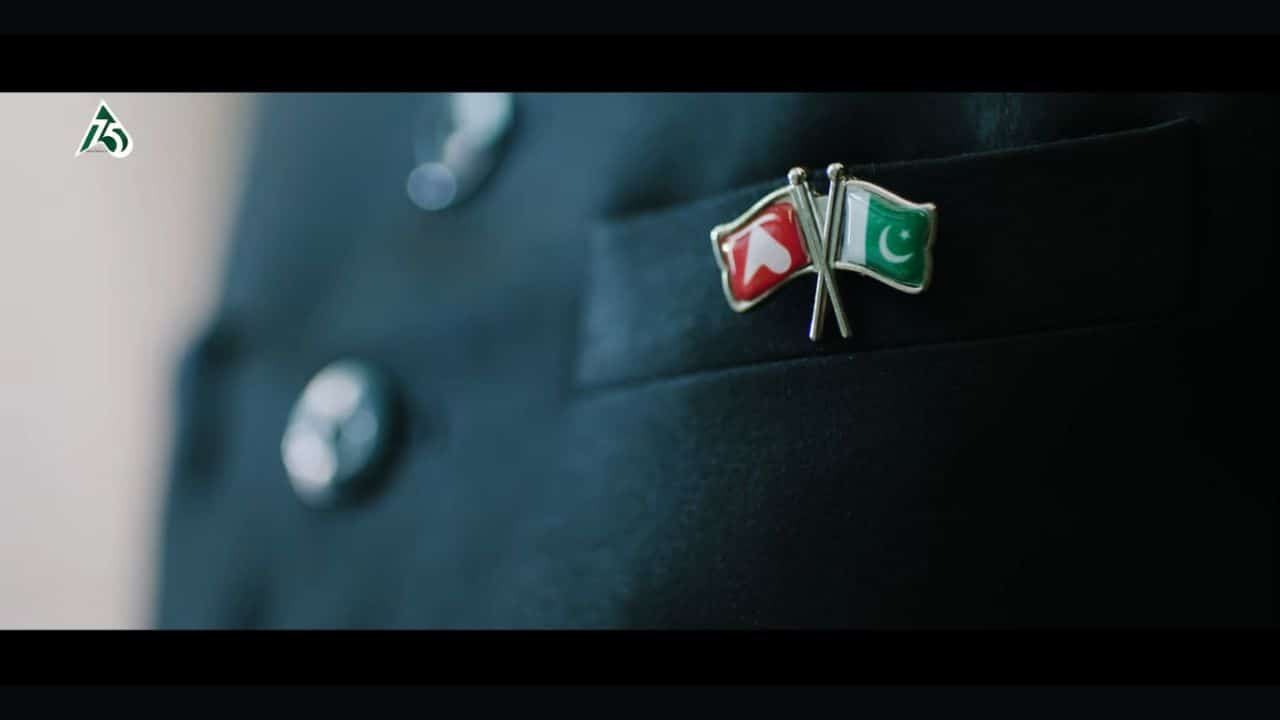 The pride of the nation, Anwar Maqsood, is seen in an inspiring and beautifully-shot digital film for one of the largest commercial banks in the country, Bank Alfalah, on 14th August to mark Pakistan’s diamond jubilee anniversary.

The acclaimed writer, in his message, touched upon important themes such as countering negativity in times of great crises by focusing on the good and the positive. He brings attention to the vast resources of the country and reiterates how blessed we are to call this nation our homeland.

The film features people from various walks of life shown working diligently in their respective professions; from the green fields of Sindh to industrial factories in Punjab, the film showcases the human labor responsible for the economic progress of our beloved nation.

Anwar Maqsood touched upon the ideals of Unity, Faith, and Discipline emphasized by our great leader, Muhammad Ali Jinnah.

He shared that Bank Alfalah came along this journey 25 years ago with the same resolve to uphold the values of nation-building and brotherhood, providing employment opportunities for our people.

He further added that the Bank was now looking to take Quaid-e-Azam’s vision forward through its development as a progressive bank over the next 75 years, instilling confidence in people to be able to rely on Bank Alfalah for their financial needs.

The celebrated writer closed with a Happy Independence Day wish to the entire nation while a melodic rendition of the national anthem played in the background added to the effectiveness of the campaign in spreading the emotional messaging.

Kudos to the production team from us on this successful endeavor!