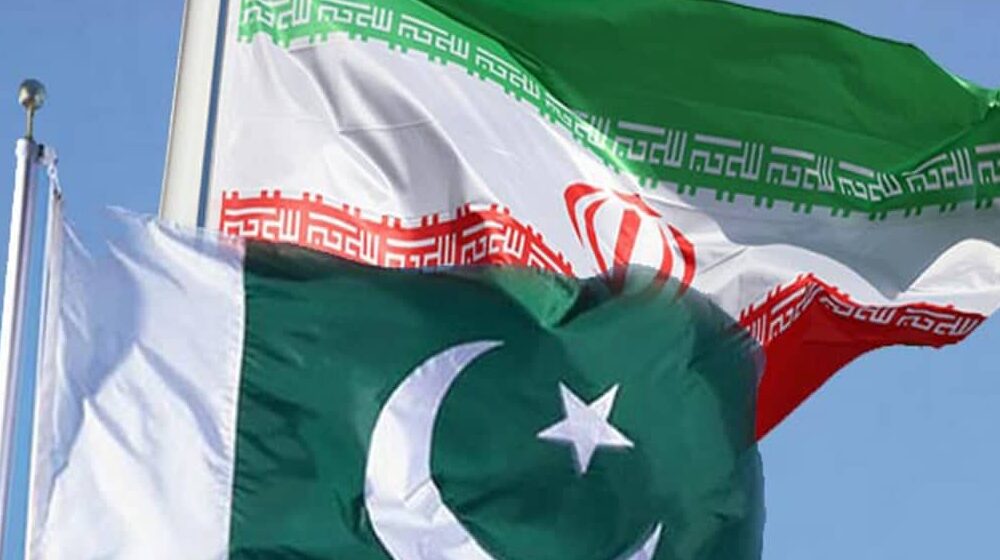 The Petroleum Division has said that barter of cheap Iranian oil at Pakistan Iran Border would lead to an increase in petroleum imports which will result in enhanced revenue losses.

The Federal Board of Revenue (FBR) is also planning to start the second phase with a crackdown against those Petrol Pumps in Balochistan, which are selling smuggled Iranian oil, revealed a presentation of the Petroleum Division.

To evolve a mechanism for stopping the smuggling of Iranian oil, the Petroleum Division has prepared a presentation on barter of cheap Iranian oil at Pak-Iran Border to avoid fuel smuggling and sustenance of the local poor economy of the area.

According to the Petroleum Division, smuggled petroleum products from Iran are of inferior quality as compared to the legal products, also harmful to the environment and damaging to the vehicle.

Smuggling of Iranian oil is causing a substantial loss of revenues each year, the division said.

The Petroleum Division has recommended that the Federal and Provincial governments should consider welfare schemes and initiate providing an alternate source of income for the deprived community rather than allowing smuggled products.

The Division further noted that barter trade falls in the domain of the Ministry of Commerce and it has to ascertain products to be exchanged as well as the terms and conditions for such an arrangement.

Presenting its own point of view on the barter trade the Petroleum Division has remarked that barter would lead to increased imports from Iran and consequent increase in revenue losses.