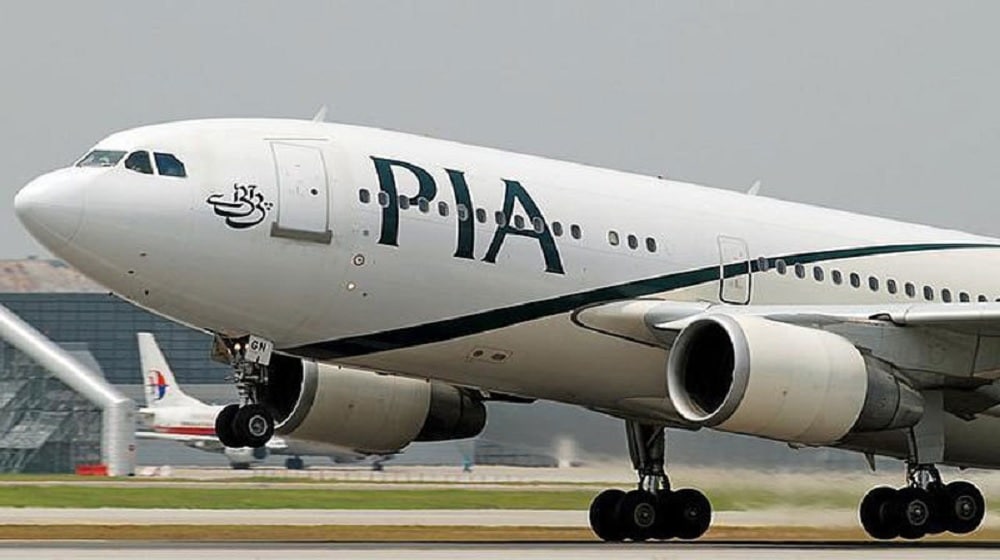 The decision was made in a meeting convened to prepare for Prime Minister Shehbaz Sharif’s visit to Qatar next week. The prime minister also created a committee to finalize these proposals urgently before his departure. The Minister of Finance, Miftah Ismail, and former prime minister Shahid Khaqaan Abbasi also attended the meeting.

In a recent press conference, Finance Minister, Miftah Ismail included the sale proceeds of the two power plants in his $8.5 billion foreign inflow estimates, which he wanted to raise in FY23 to bridge the external financing gap of $35 billion.

The meeting also decided that along with the 51% stakes in the Roosevelt Hotel and the PIA, the government would also transfer the operational control to Qatar. However, PIA laws do not allow for the sale of more than 49 percent of stakes and handing over operational control. The government has also decided to immediately initiate the legal procedure to amend the PIA law to suit their initiative.

The Roosevelt Hotel is owned by the PIA through PIA-Investment Limited. The PIA-IL holds its stakes through a subsidiary that is registered in the British Virgin Islands. The hotel, located at a highly-priced location, was closed in December 2020.