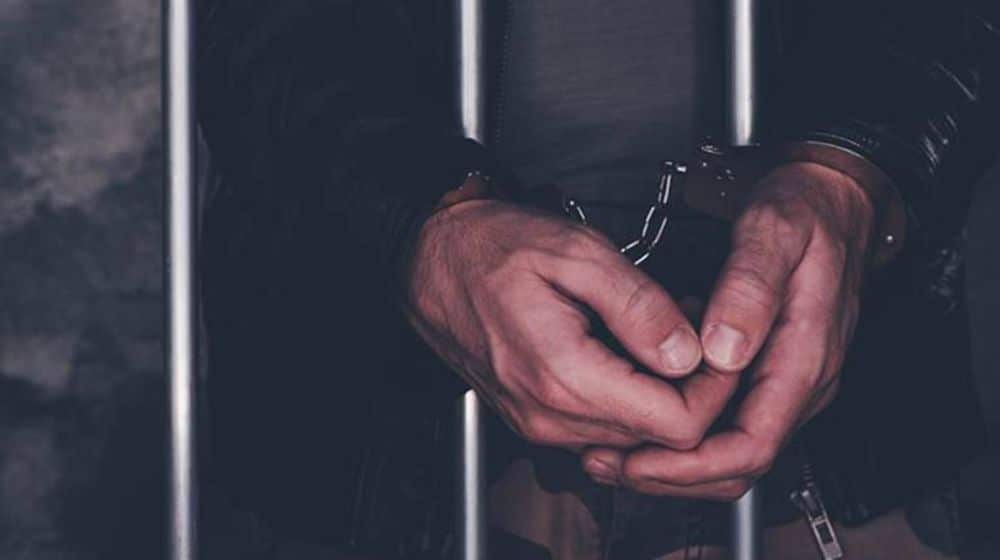 A man in Lakki Marwat, Khyber Pakhtunkhwa, was arrested on Monday for making videos of women at a recreational park without their consent.

The park’s administration stated that the man began recording the burqa-clad women when they got onto a ride in the recreational section.

It also revealed that the park has a separate area for females and the ride was closed for men when the women in question had boarded it.

The local police stated that a first information report (FIR) has been filed against the suspect. They also mentioned that other men present at the scene began verbally abusing the women as the man filmed them.

ALSO READ
Petition Filed Against Use of Horns on Independence Day

In similar news, the Lahore Police had arrested approximately 65 men for harassing women near Minar-e-Pakistan in Lahore on Independence Day.

Approximately 800 policemen had been posted at Greater Iqbal Park on 14 August to supervise the large gathering there, in which several men had harassed women during the celebrations.