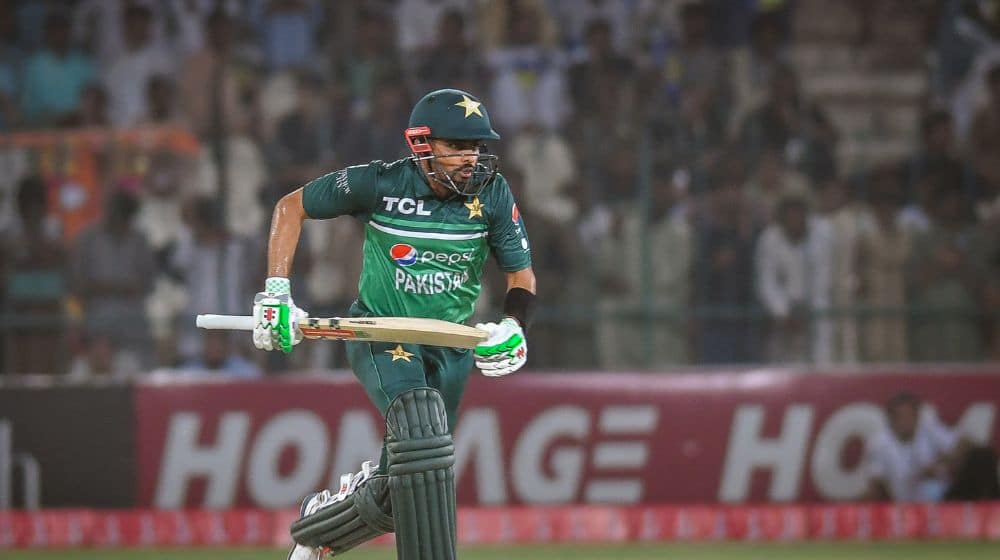 Babar Azam has surpassed Virat Kohli to become the highest run-scorer in ODI cricket since 2018. Babar Azam scored 74 runs against the Netherlands to accomplish the feat.

Babar Azam is currently in supreme form with the bat across formats. The top-ranked ODI batter has now scored more runs across formats than anyone else in the last 4 years. Babar Azam has 7,623 runs at an impressive average of 54.06 which puts him ahead of the former Indian skipper, Virat Kohli, who lies in the second spot with 7,472 runs averaging 51.17.

England’s Joe Root is next on the list of highest run-getters with 7,255 runs at an impressive average of 48.36.

In the first ODI against the Netherlands, Babar Azam played a calm innings of 74 runs to make sure his team posted a solid total on the board.

With a good start to the series, Babar Azam has solidified his position at the top of the rankings as he continues to dominate the white-ball format.