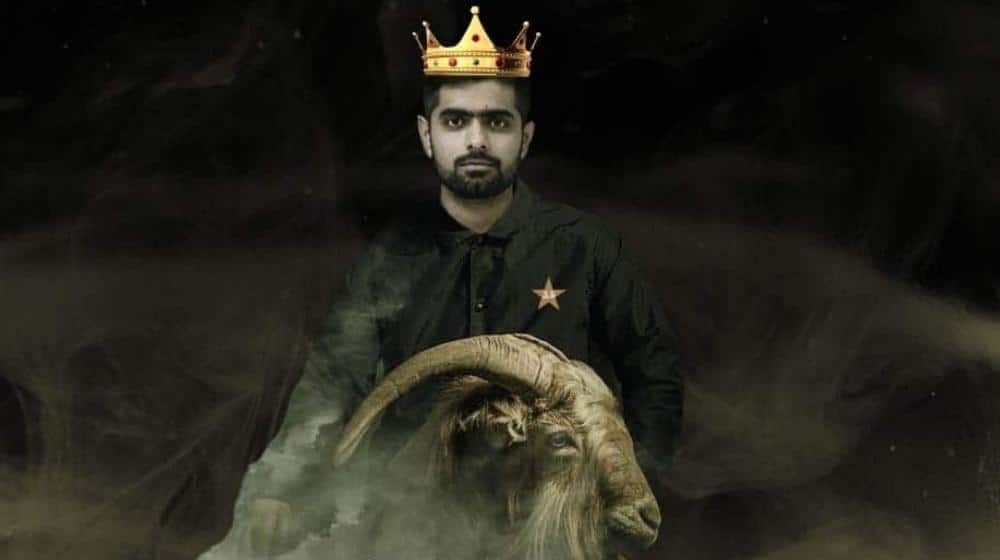 Pakistan’s all-format captain, Babar Azam, has extended his lead at the top of the ICC ODI Batter Rankings after a solid showing against the Netherlands in the first ODI.

The 27-year-old is now 91 points ahead of the second-ranked batter, Imam-ul-Haq. Imam failed to impress as he managed to score only 2 runs off 19 balls in the first ODI.

Babar, on the other hand, was exquisite as usual as he scored a scintillating half-century. He scored 74 runs off 85 balls before being dismissed by Logan van Beek. Babar’s exceptional innings along with Fakhar Zaman’s magnificent century helped Pakistan post 314/6 in the first innings.

Despite a strong showing by the Netherlands with the bat, they were unable to chase down the target as Pakistan gained a 1-0 lead in the series.

Babar is the only player to be ranked in the top five rankings in each of the three formats. He is currently ranked number 1 in ODIs and T20Is and number 3 in Test cricket.

The world’s number one batter will be looking to further extend his lead in the next two ODIs against the Netherlands.

Here are the latest rankings: