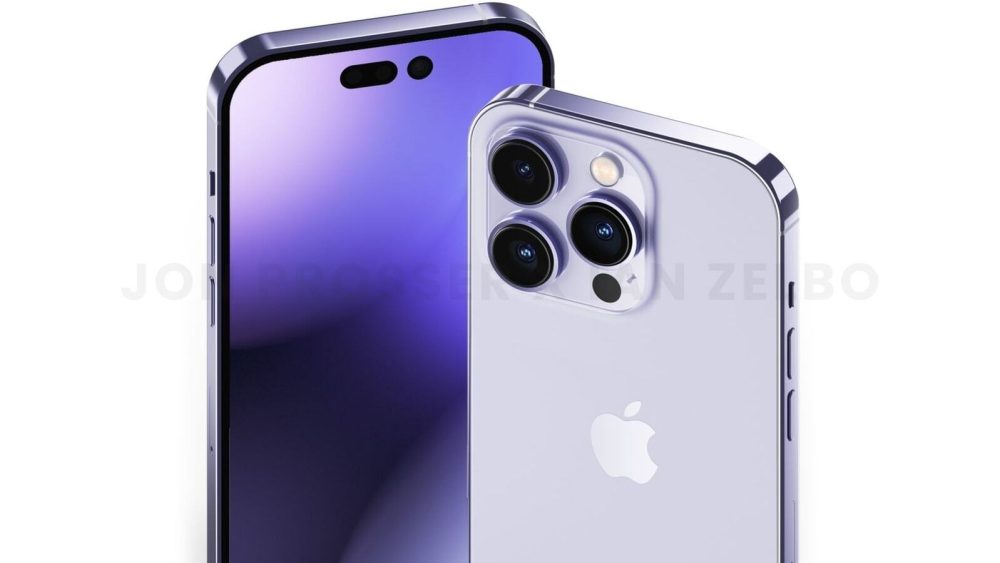 As the launch date draws near, iPhone 14 leaks are starting to become more frequent and accurate. The latest one comes from LeaksApplePro on Twitter which cites an anonymous source that had some hands-on time with iPhone 14 Pro and Pro Max.

Here’s what they’ve revealed about the iPhone 14 Pro Max and the series in general: 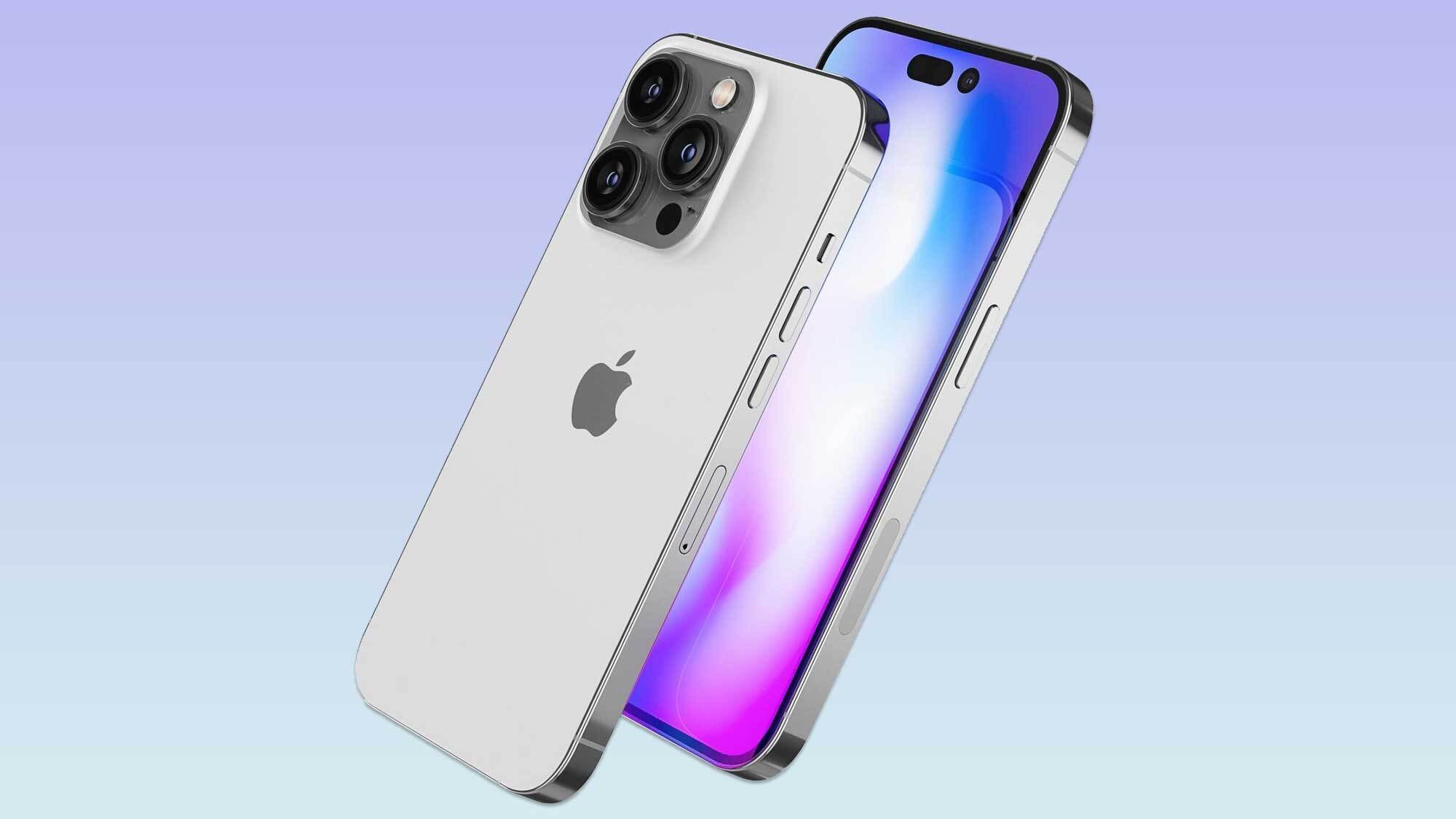 The new iPhones are confirmed to have pill-shaped punch-holes instead of a notch, but these don’t add any functionality to the phone. It’s only there to make the notch from last year smaller. Once you use the phone for a while, it disappears like most other phones with punch-holes.

The new iPhone 14 Pro Max will be as thick as always, especially due to the massive camera setup. The phone will feel like a brick and will be horrible to use with a MagSafe Duo charger.

There are not many details on the display, only that the quality is no different from the iPhone 13 Pro and Pro Max. Speakers will improve once again with more bass and clearer audio.

Even though iPhones have good speakers, there’s certainly room for improvement especially if you compare them with the likes of the Xiaomi 12 or Asus ROG Phone 6, both of which have exceptionally good speakers onboard.

The source says that the Pro phones will have a new 48MP sensor that will be “the best one in a smartphone if there’s enough light”, similar to the Xiaomi 12S Ultra. However, low-light photos still need some optimization since they are worse than the iPhone 13 Pro. There is a lot of noise in these photos, but this will likely be fixed before launch.

iPhone 14 Pro’s battery life will improve by a few hours, but it is still unclear since there wasn’t enough time to test it properly.

Overall, the iPhone 14 will be a decent upgrade over iPhone 13, but hopefully, low-light photos will be improved before launch.