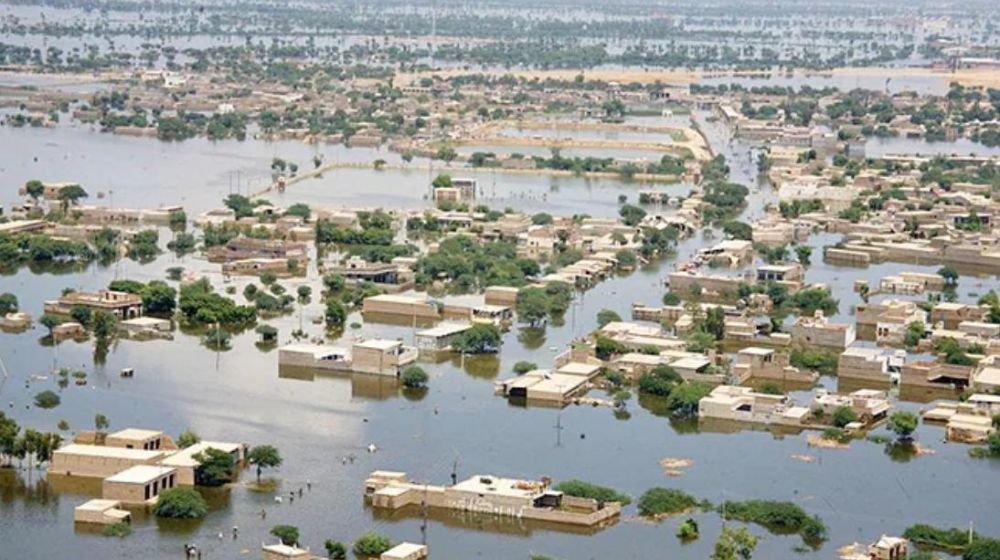 Quetta, the capital of Balochistan, is practically disconnected from the rest of the country as its main railway line and highway have not yet been repaired after being damaged by torrential monsoon rain.

The railway service was suspended after the track was flooded on Monday, and the Quetta-Karachi National Highway has been closed for four days after being inundated.

Sibi Deputy Commissioner, Mansoor Qazi, refuted claims that the track had washed away at various points and explained that it was submerged. He added efforts to dewater the area and resume the train service between Quetta and other parts of the country are underway.

He also confirmed that the Quetta-Sibi-Sukkur highway has been shut down because of floodwater.

Meanwhile, the Bolan Deputy Commissioner has also discouraged the public from using the Quetta-Karachi highway which is still being repaired after being damaged by the flood.

Heavy rainfall continued to ravage Musakhail, Lasbela, Nasirabad, Qila Abdullah, Qila Saifullah,  Pishin, and Zhob over the last two days, and the situation in these districts is yet to improve. Officials stated that hundreds of mudhouses were damaged in Dera Bugti, Kohlu, Muslim Bagh, Musakhail, Qila Saifullah, and other areas.

The train service between Pakistan and Iran was restored after 11 days subsequent to its suspension after the Quetta-Taftan railway line had washed away at six points.