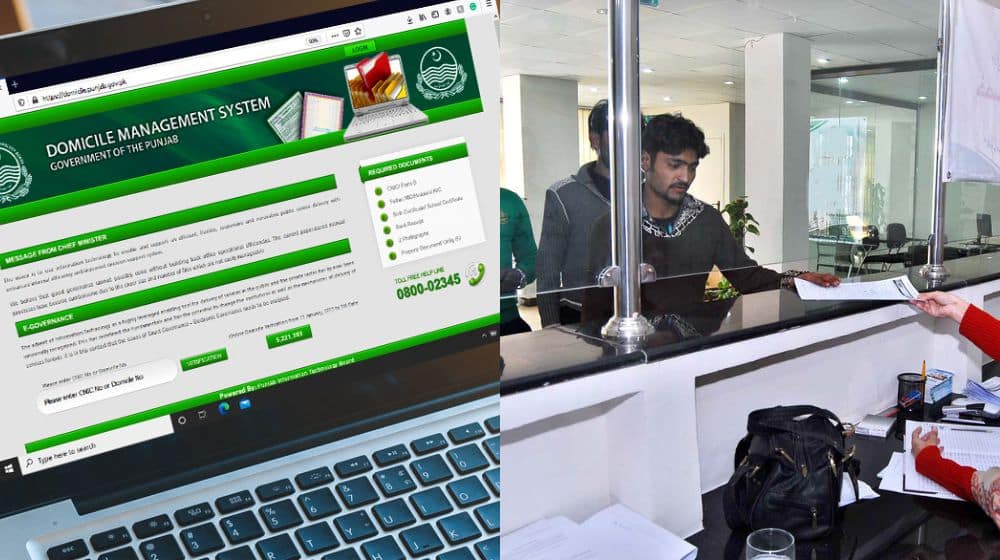 The administration of Hasanabdal has launched a fully computerized and automated domicile system in the tehsil that is located in district Attock of Punjab.

Under the newly launched system, applicants will be facilitated via a one-window operation that will provide them certificates on the same day that they apply for them.

Assistant Commissioner Hasanabdal, Fazail Mudassar, stated on Tuesday that “there will be a one-window operation, and people seeking to get their domiciles will get them on the same day on which they applied after submission of all the necessary documents”.

He claimed that the one-window operation will save the applicants, particularly students, a lot of time, and affirmed that the applications will be verified online and the domiciles will be issued on the same day.

The official also mentioned that apart from verification, the new system will also include record-keeping and a backup.

He also explained that the process will become more efficient and user-friendly, and the possibility of duplication or issuance of a fake domicile will be reduced after the implementation of the new system.

AC Mudassar further explained that following an investigation by officials of local administration and the revenue department, the licenses of two stamp dealers were revoked after they were found responsible for needless delays in the issuance of e-stamp paper to domicile applicants.

“There won’t be any duplication of domicile in the future,” he assured.

The Assistant Commissioner termed the development a positive move towards the issuance of the domiciles to the locals in a convenient environment and revealed that the Punjab Information Technology Board (PTIB) Lahore will directly supervise the entire system to ensure transparency.