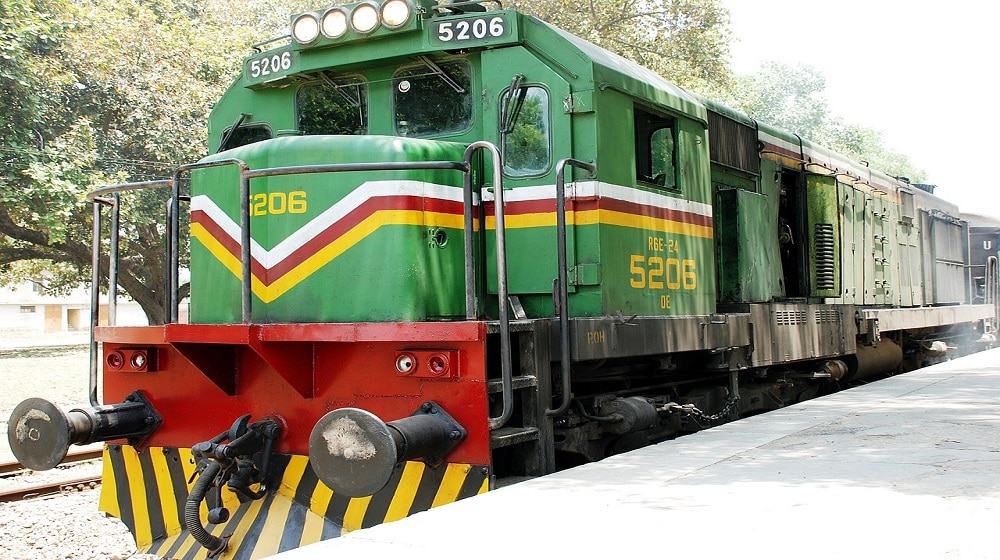 The federal Minister for Railways, Khawaja Saad Rafique, has taken notice of the dance party that was held in the dining car of the Tezgam Express on the night of 13/14 August.

The video showing obscene dance performances by transpersons went viral over the internet and was heavily criticized by the public.

A show cause notice has been sent to the private operator of the passenger train, and its license will be canceled if it fails to respond satisfactorily, the spokesperson added.

As per the show cause notice, the indecent act was in violation of clauses 3.6 and 4.15 of the agreement between the PR and the private company, NCS Pvt. Ltd., that runs the passenger train. These clauses bind the management to operate in line with the generally accepted principles of decency, ethics, and sound professional practices under the law.

The company had also violated section 294 of the Pakistan Penal Code (PPC), as detailed in the show cause notice. Section 294 of PPC reads: “Whoever, to the annoyance of others ­– (a) does any obscene act in a public place, or (b) sings, recites, or utters an obscene song, ballad, or words, in or near any public place, shall be punished with imprisonment of either description for a term which may extend to three months, or with fine, or with both”.

The dance performance was reportedly arranged by the manager of the Tezgam Express and carried out in the presence of the women and children aboard the train.