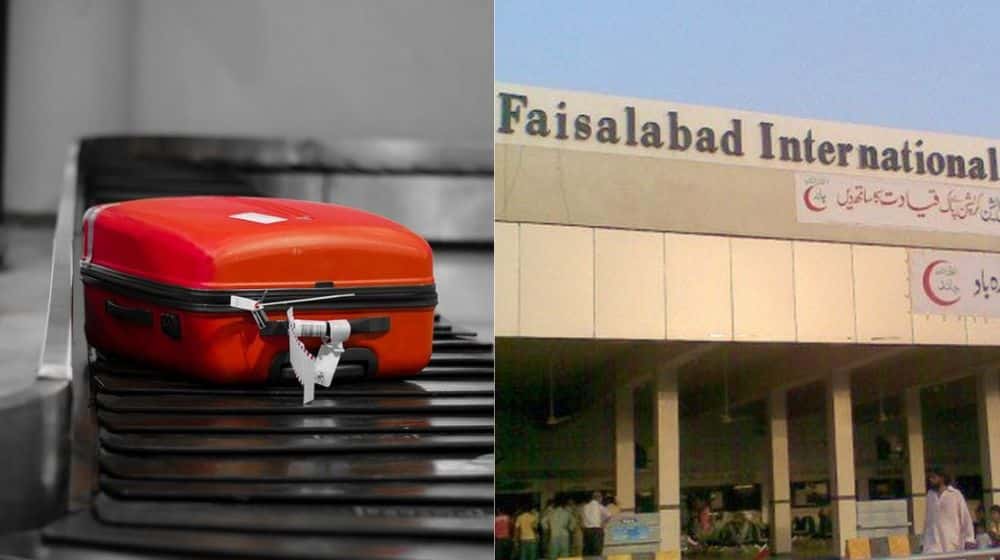 The female passenger, Alina, reportedly forgot her bag in a rush that contained items worth Rs. 2 million after arriving from Dubai at the Faisalabad airport on Wednesday.

The bag had an expensive laptop, an iPhone, foreign currency, and other valuables in it.

The CAA staff took the unattended bag after a thorough scanning and security check. Later, the staff handed over the bag to its rightful owner when she returned to the airport in its search.

In another news, Minister for Aviation, Khawaja Saad Rafique, informed Senate that a new plane is being added to the Pakistan International Airline (PIA) fleet to enhance its performance.

Furthermore, he detailed that there were no plans of liquidating the assets of the national airline, and maintained that the government was working to operationalize around 300 rooms of Hotel Roosevelt, a property of the PIA in New York, this year.

He added, “We want to enter into a joint venture for the complete revival of this hotel which will help bring revenue to the country”.