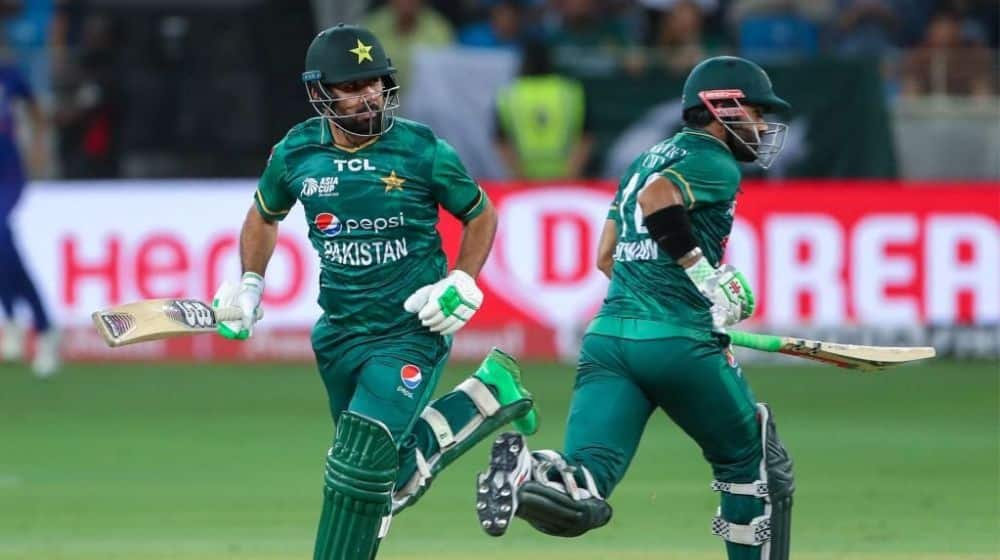 Former Pakistan pacer, Shoaib Akhtar, was unimpressed with both Pakistan and India’s performances in the Asia Cup 2022 match at Dubai International Stadium, which India won in a thrilling finish.

While congratulating both neighboring countries, the world’s fastest bowler stated that the teams did everything they could to lose the match, but it was Hardik Pandya who led India to victory.

Akhtar commented on Pakistan’s performance saying that the batting department was not impressive at the start of the innings, with as many as 19 dot balls in the batting powerplay, which is not a good sign.

Tightly fought match but both teams played poor cricket at times. Some bad captaicy as well.

The Rawalpindi Express continued by stating that Mohammad Rizwan, the opening batter, was batting at a strike rate of 100 or less, which gave the opposition’s bowling attack an advantage.

The ex-pacer also spoke about Babar’s choice to open the inning for Pakistan in T20Is, claiming that he frequently advised the skipper of the national side to start the innings with Mohammad Rizwan and Fakhar Zaman.