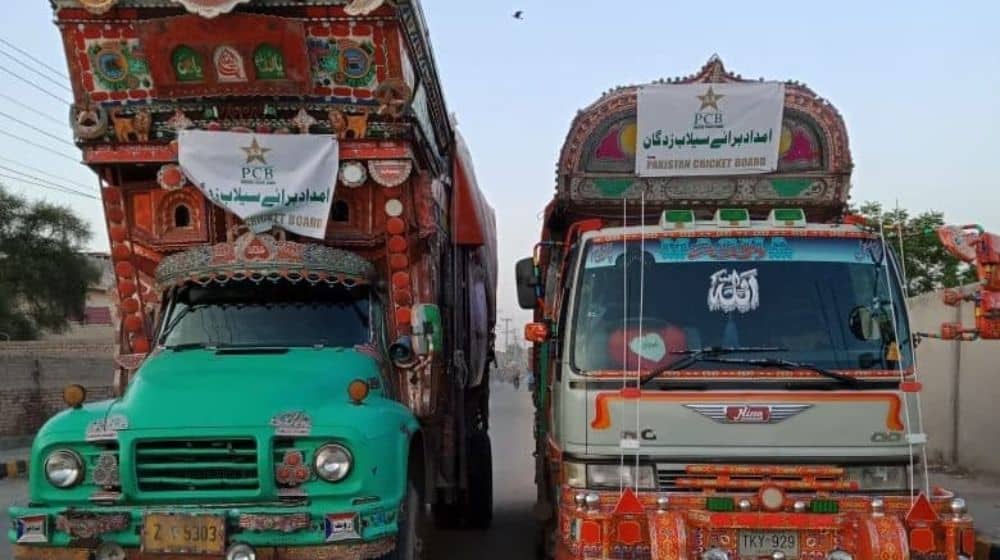 Pakistan experienced its worst flood in decades, killing over 1,000 people, injuring thousands more, and displacing millions of people who are awaiting aid and assistance from the government.

The Pakistan Cricket Board (PCB) has decided to contribute the gate earnings from the first T20I against England to the Prime Minister’s Flood Relief Fund to assist the affected people.

While expressing his grief and sorrow over the devastating flood, PCB Chairman, Ramiz Raja, stated that the cricket board will stand firmly with the affectees and all those involved in flood relief and rescue operations.

As a responsible and caring organization, the PCB has always stood with its fans and public in tough, challenging, and testing times. In this regard, we have decided to donate gate proceeds from the first T20I against England ​next month to the Prime Minister’s Flood Relief Fund.

The PCB Chairman asked all cricket fans to buy tickets for the first T20 match so that the cricket board could donate a significant amount to the fund and show solidarity with those affected by the disaster.

The chairman also stated that the cricket board has already sent trucks full of food, medicines, and other commodities to flood-affected areas and will continue to assist people and rescue teams in any way they can.

The England white-ball team is scheduled to tour Pakistan for seven T20 matches in September, with the much-anticipated series taking place from September 20 to September 25 in Karachi and from September 28 to October 2 in Lahore.