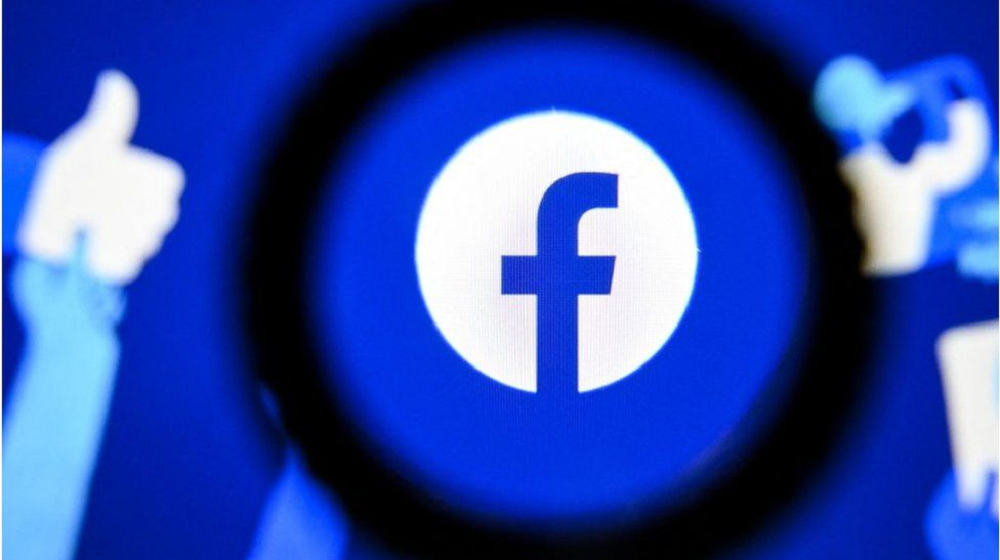 Meta Platforms Inc has agreed to settle a massive data privacy lawsuit in San Francisco federal court. A court filing showed that it includes all the damages caused by third parties including Cambridge Analytica for accessing the private data of users.

The case was filed 4 years ago when the data breach was revealed by a whistleblower. At the time, CEO Mark Zuckerberg was summoned to US Congress to answer questions about Facebook’s role in the data breach and how they handle user privacy. Back then, Facebook paid a $5 billion fine to the Federal Trade Commission and lost nearly $100 billion in market value.

As for the case in question, the four-year-old lawsuit claimed that Facebook has violated the privacy laws by sharing the personal data of users with third parties such as Cambridge Analytica. The judge has put the case on hold for 60 days since the financial terms were not revealed in the filing. In the meantime, the lawyers for the plaintiff and Facebook were to finalize a written settlement.

The settlement amount was not disclosed and the lawyers representing the plaintiffs declined to comment.

Cambridge Analytica was a British political consulting firm that was involved with Facebook in a major data breach. Both the companies were involved in collecting personal user data from around 50 million Facebook profiles and misused it during US’s 2016 presidential elections to allegedly get Donald Trump elected.

Christopher Wylie, the research director of Cambridge Analytica revealed how the company collected the Facebook profiles of US voters. Back in 2014, they built software called “This is Your Digital Life” to collect data from 270,000 users legally. These people were asked to share their friends’ data which resulted in Cambridge Analytical collecting 50 million people’s personal data through their Facebook profiles.

After Wylie’s confession about the data collection and their potential involvement in US elections, Facebook suspended Cambridge Analytica’s account. Furthermore, Facebook founder and CEO Mark Zuckerberg admitted that the data breach happened and apologized.