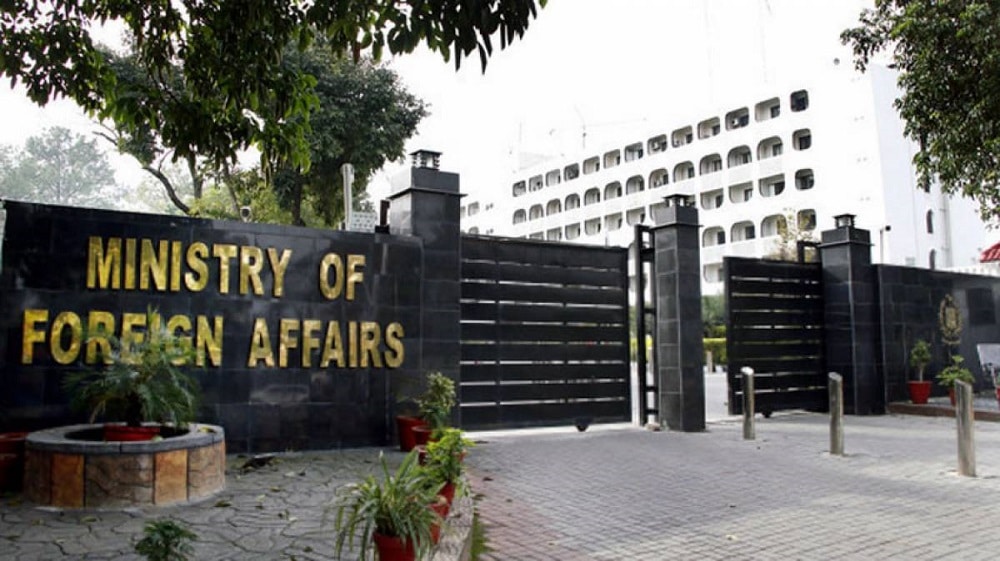 In a statement issued on Monday, the Ministry of Foreign Affairs said that it is concerned by the news that the Indian government had attempted to infiltrate the security system of Twitter by forcing it to employ an Indian “agent/representative”.

As per media reports, the matter came up during Twitter’s briefing to India’s Parliamentary Standing Committee on Information and Technology where legal depositions made in the US by a former Twitter employee were also discussed, the statement said.

The statement added “Regrettably, a large number of Twitter handles particularly those belonging to Kashmiri political leaders and media persons, continue to remain blocked due to India’s frivolous legal objections. Only last month, Pakistan also registered its strong protest with the Indian government over the blocking of access to content of several Twitter handles of Pakistan’s diplomatic Missions as well as the national broadcaster Radio Pakistan.”

Pakistan deplores India’s brazen abuse of state power and strong-arm tactics to manipulate and force-regulate the Internet sphere. These actions are not only against international standards, obligations, norms, and framework of the flow of information but also reflect the alarming pace of shrinking space for pluralistic voices and curbing of fundamental freedoms in India, the statement said.

The statement called upon India to immediately reverse the blockage of Twitter accounts of Pakistan’s diplomatic Missions and Radio Pakistan, to adhere to the established international norms and standards of freedom of expression as espoused by the United Nations, and desist from employing subterfuges to control the global Internet domain.