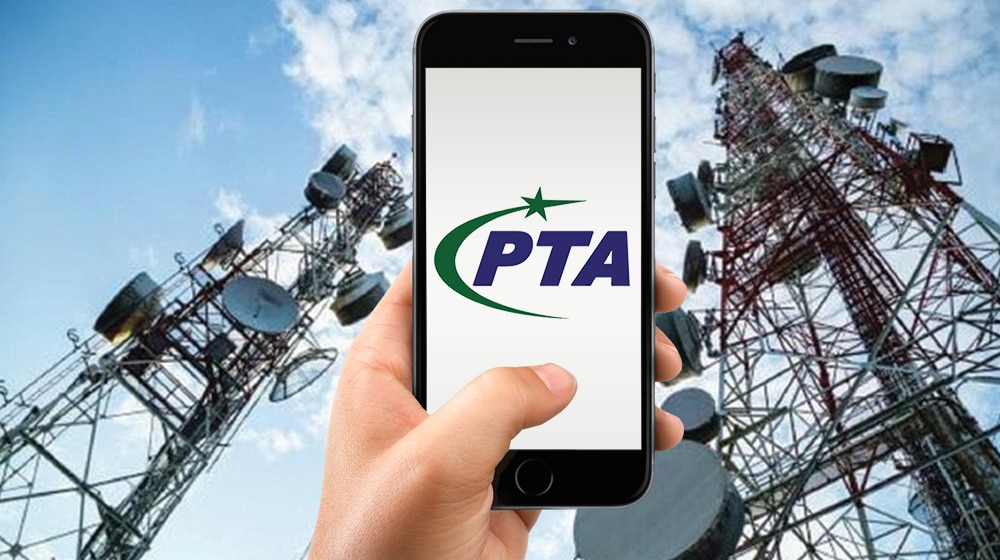 The authority said it was able to resolve 13,709 complaints, translating into a resolution rate of 97 percent.