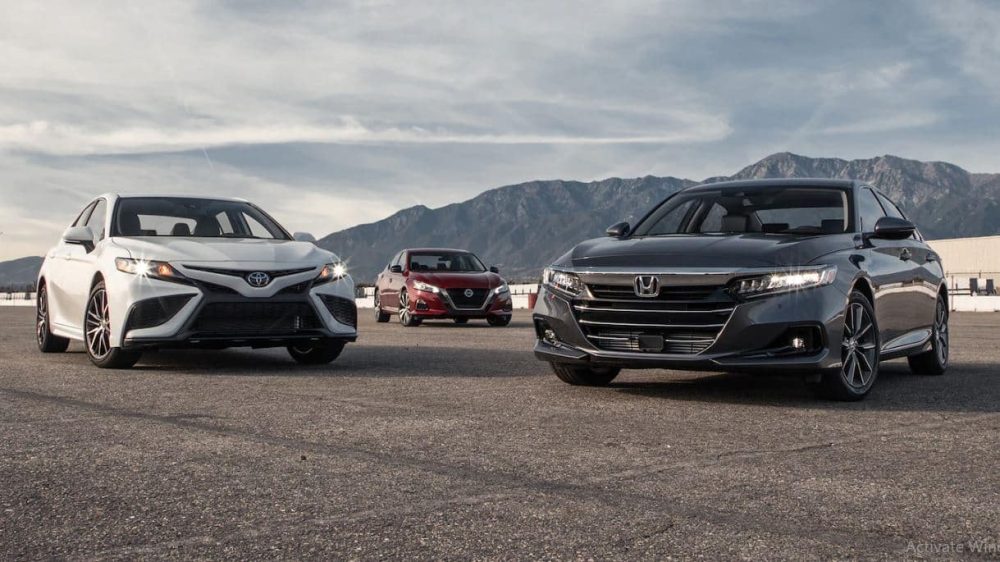 Honda, Toyota, and Nissan are at the highest risk of facing climate change irregularities out of all car manufacturers, based on the geographical locations of their facilities, a Greenpeace study highlighted.

The Japanese big three are likely to face excessive hurricanes, flooding, high temperatures, and water shortages in the future, according to Moody’s ESG Solutions on physical risks’ data analysis. Greenpeace adds that these hazards will also hamper their key operations such as production and logistics.

The report adds that Volkswagen, Stellantis, and other European automakers with manufacturing facilities in the northern regions are least likely to face climate change issues. Japanese automakers have also lagged behind in adapting to the ongoing electric vehicle (EV) revolution, garnering skepticism from environment preservation activists.

Greenpeace called out Toyota, which scored the highest, as being “reluctant to disclose climate risks in relation to its facilities” and advised that it “take more aggressive action to reduce its carbon footprint.” Analysts pointed out that, more than 90% of Toyota’s production plants are prone to at least one major climate hazard in a year.

Response From the Automakers

Responding to the study, Toyota stated that it is cognizant of the climate change issues and has built a “disaster-resilient supply chain”.

The company said in a statement.

Toyota has a solid track record of working within its resources to restore its operations and production in the event of climate change-related disasters, earthquakes and fires with humanitarian assistance and early restoration of affected areas as the utmost priority. It is impossible to predict exactly when, where, and what kind of disaster will occur in each country and region, we believe it is more important to create a system and human resources to minimize damage through early restoration and other measures.

Nissan echoed a similar response, while Honda refused to comment on the report. In light of such revelations, the criticism continues to mount against these automakers for their leisurely pace in adapting to EVs and creating an environment-friendly value chain. 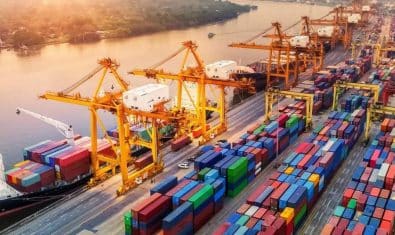 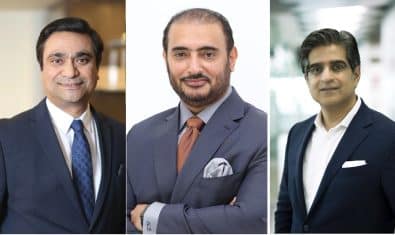