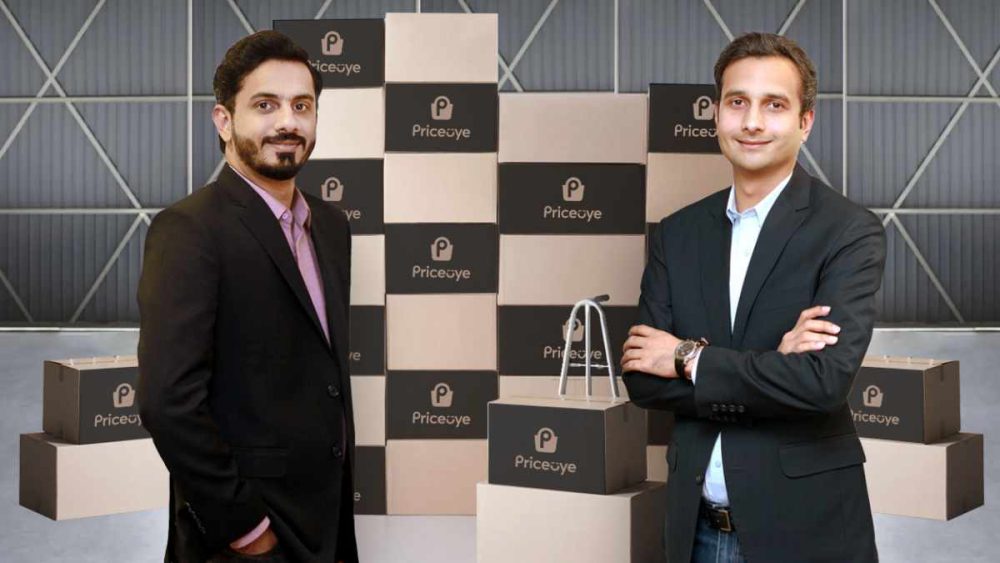 One of Pakistan’s top online consumer electronics marketplaces, PriceOye, announced on Tuesday that it has raised $7.9 million in seed funding from a number of investors, including PayPal founder Peter Thiel.

The round was led by Tinder founder Justin Mateen’s JAM Fund. Beenext, DG Daiwa, Mantis VC, HOF Capital, Jet.com investor Palm Drive Capital, and Atlas Ventures were among those who participated in the institutional funding round. Angels such as Thiel, Immad Akhud of Mercury Bank, and Asif Keshodia of Souq joined previous investors Fatima Gobi Ventures, SOSV, and Artistic Ventures in the round.

The round is a big deal for most aspiring entrepreneurs because after parting ways with two startups before this, co-founders Adan and Adeel came up with the idea for PriceOye. The duo chose the managed marketplace model, in which only brands and their official representatives are permitted to sell products, and the idea worked perfectly.

The co-founder and CEO of PriceOye, Adnan Shafi, said, “We realized that in a market, where trust is one of the biggest factors, and there’s a lot of trust deficit between the consumer and the brand, the only way a marketplace can work is the managed marketplace model, which originally started out of China from JD.com, then replicated by Flipkart and a lot of other players in Southeast Asia”.

PriceOye has 30 percent of its total customer base that returns to the platform on a regular basis. In addition, the startup claims that on average, four smartphones are sold to a single user per year. According to Adnan, it is the largest online platform for selling mobile phones and accessories in Pakistan, with 35 percent of total orders coming from tier-two and tier-three cities across the country.

Alex Pall, who happens to be the Mantis VC founder and partner, said, “Within a short period of time, PriceOye has grown exponentially and has cemented its position as the leading national company in online consumer electronics. We are excited to join PriceOye in its mission towards changing the way people shop in Pakistan”.

PriceOye intends to use the new funds to hire new employees and grow its 97-person team. It also intends to bring its platform closer to the people of Pakistan by opening offline experience centers, beginning with three high-end shopping malls in Islamabad, Karachi, and Lahore. More new products and categories for the platform are also in the works.

The company had previously received $450,000 in pre-seed funding from Fatima Gobi Ventures, Artistic Ventures, and SOSV.