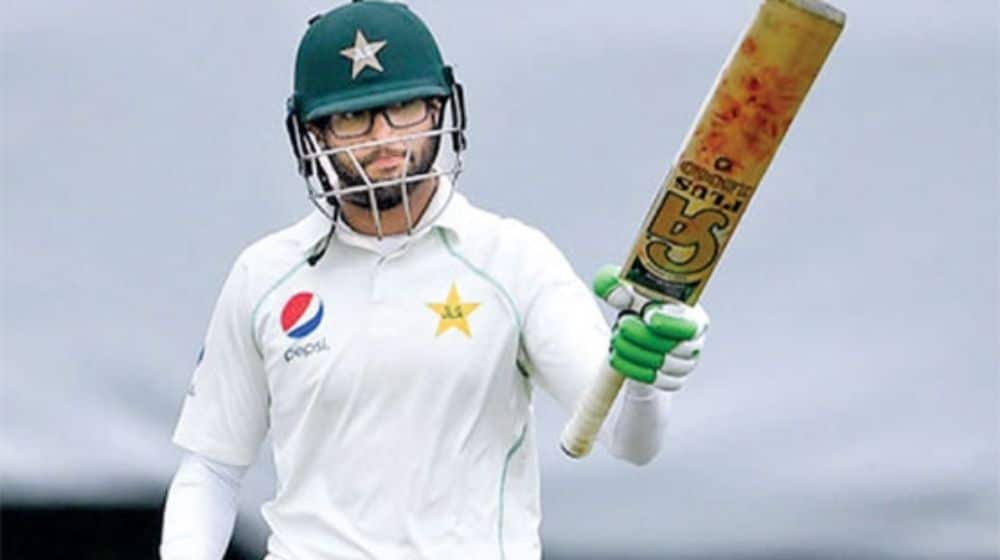 Somerset County Cricket Club had signed Imam-ul-Haq in July of this year. The star player was busy with national commitments due to the Test series in Sri Lanka and ODI series in the Netherlands. Imam-ul-Haq has now joined the club in the UK while Pakistan are featuring in the Asia Cup 2022 in the United Arab Emirates.

The 26-year-old has replaced Matt Renshaw, who is returning to Australia to participate in their domestic cricket competition.

Imam-ul-Haq will be available for Somerset’s final four County Championship matches and fans expect him to feature in all of those matches.