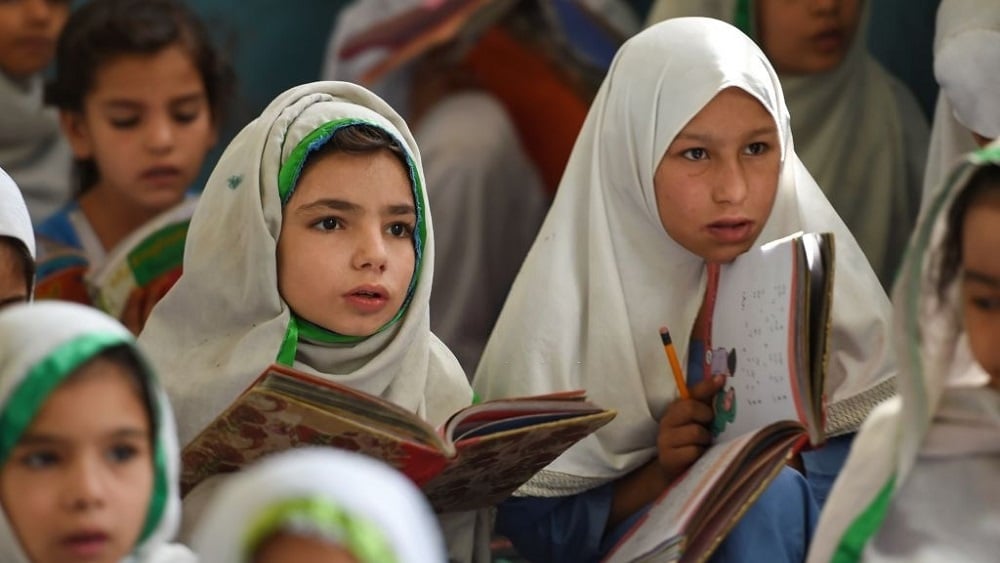 The Sindh government has imposed an Education Emergency in the province as it fears that over 2 million students could be forced to give up education in flood-hit regions.

Speaking in this regard, Sindh Education and Culture Minister, Syed Sardar Ali Shah, said that the education sector in the province has suffered significant damage following the devastating floods.

The Sindh government is taking measures to ensure the estimated number of students remains engaged in the education process. The Education Ministry is considering establishing tent schools in flood-hit areas of the province.

The Minister also called on domestic and international NGOs to assist the government in rehabilitation operations as citizens, who have lost everything, would be unable to bear the academic expenses of their children.

In a recent development, Save the Children, a UK-based organization, revealed that over 18,500 educational institutes have sustained partial damage or have been completely destroyed due to the devastating floods due to torrential monsoon rainfall in Pakistan.