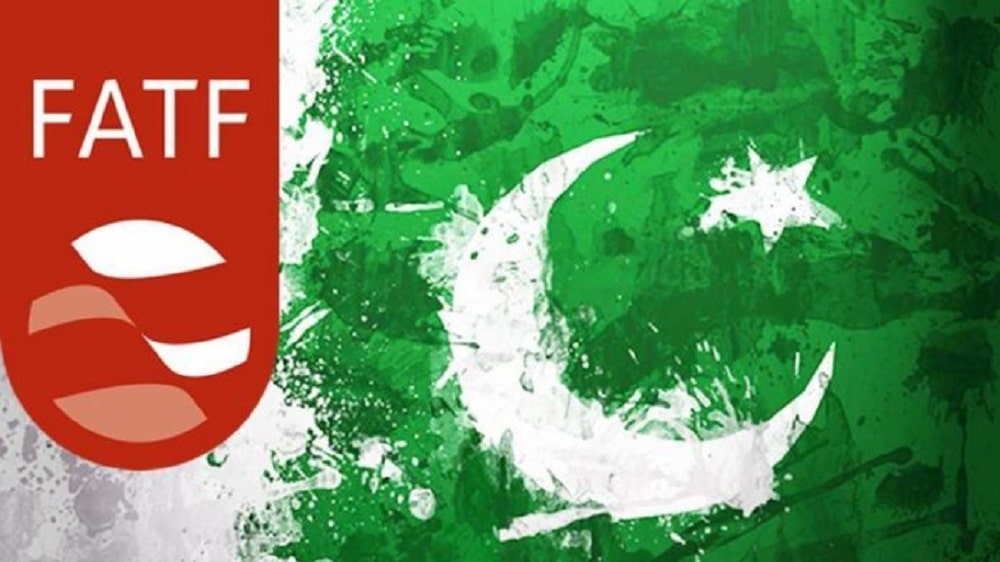 The Foreign Office (FO) has rubbished a report by the Times of India that a banned organization is involved in relief work for the flood victims in Pakistan.

The Indian media outlet alleged that banned Lashkar-e-Taiba (LeT) has “come out in full strength to deliver relief work and collect funds across the country.”

Its report, dated 2 September, read: “An investigation by Pakistani journalist Taha Siddiqui, editor-in-chief of South Asia Press, living in exile in Paris since 2018, reveals that LeT has resurfaced in all four regions of the country including Punjab, Balochistan, Khyber Pakhtunkhwa, and Sindh, ostensibly to help in flood relief work.”

Siddiqui adds: “The group is raising funds for the flood-affected while proselytizing about Jihad ideology, amidst its so-called relief efforts.”

The TOI report added, “All these activities are happening at a time when a Financial Task Force (FATF) team is visiting Pakistan to verify whether the country is still abetting and financing terror activities.”

The FO responded in a statement on Friday, “Pakistan categorically rejects the contents of the story. It only betrays India’s bias and prejudice towards Pakistan, and is part of India’s regular and continuing attempts to mislead the international audience.”

It added that this is not the first time that the Indian media has expressed a “proclivity to carry baseless and motivated stories to further a political agenda.”

The FO’s Spokesperson, Asim Iftikhar Ahmad, remarked that it is also unfortunate that while the international community is “single-mindedly focused on helping Pakistan in the wake of an unprecedented natural calamity,” some elements in the Indian media are trying to besmirch the country’s relief efforts.

The FO also declared that Pakistan has strong regulatory and oversight mechanisms in place to oversee the flood relief efforts of non-profit and non-governmental organizations.

“All relevant agencies are vigilant in ensuring that no illicit activity is carried out under the garb of relief efforts,” the FO affirmed.