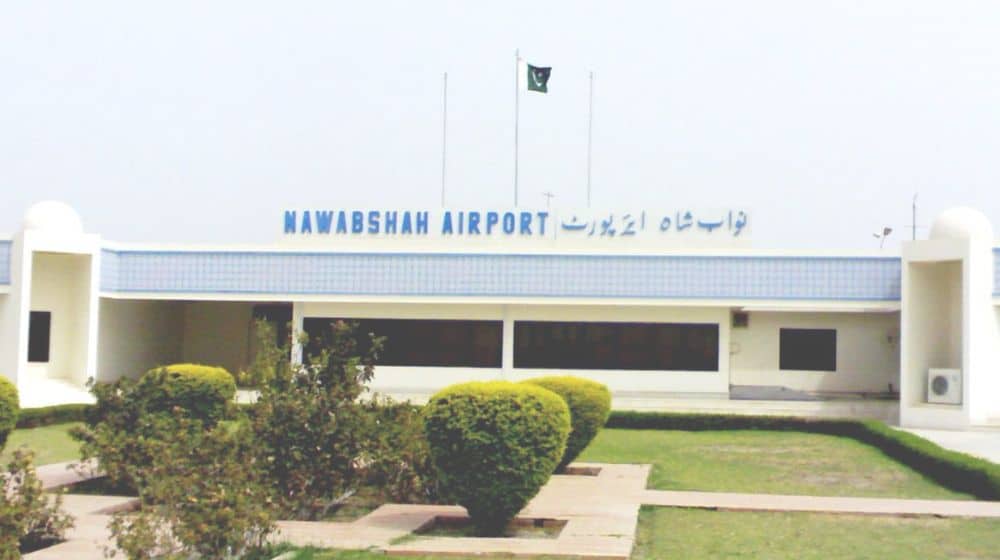 Flight operations at Nawabshah Airport have been discontinued until 25 September as its airdrome is still inundated with rainwater.

The Pakistan Civil Aviation Authority (PCAA) issued a statement declaring that the airport’s airfield is still inundated and nonfunctional for flight operations.

It explained that the airport’s runway is several feet under rainwater and added that its runway lights could be damaged as well, which is why the airfield will remain closed until 25 September.

Prior to this, Nawabshah Airport was closed temporarily on 24 August after torrential rains flooded the entire city, including the airfield. Subsequently, both the take-off and landing were terminated as a precautionary measure and were supposed to be resumed on 26 August but the airport is still nonfunctional.

Here is the video of the submerged runway.

Note that Sindh was the worst hit province, with the devastating monsoon rains and accompanying flash floods affecting about 10 million people and killing over 621.

Built by the British government, Nawabshah Airport is located around three km southwest of Nawabshah city. It spans over 772 acres and has one runway that is 2,734 meters long.