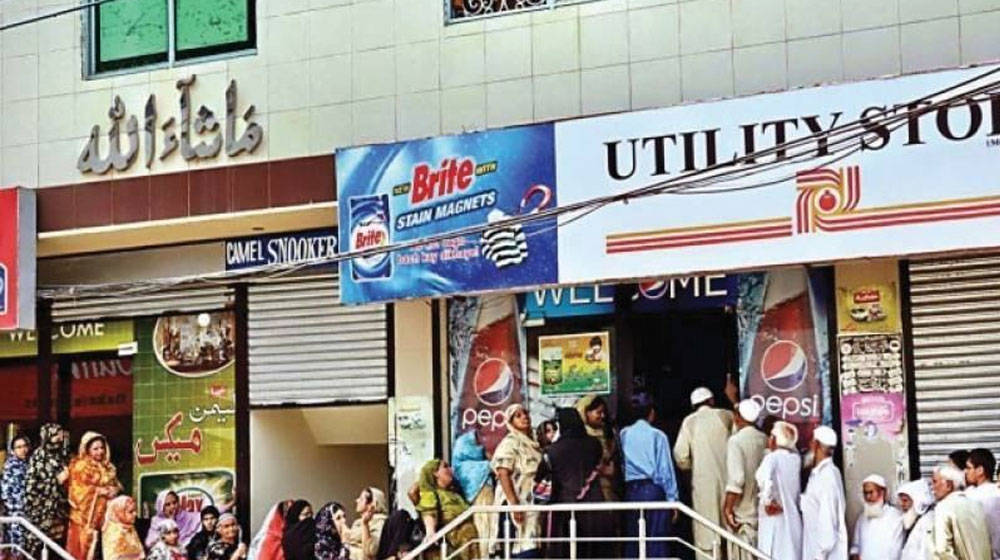 The Federal Investigation Agency has filed a case against an employee of the Utility Stores Corporation (USC) and his accomplices for selling aid meant for flood victims.

According to details, Sukkur Police originally arrested an employee of USC who was selling the aid meant for flood victims in the market.

After a preliminary probe, Jhangro Police Station registered a case against the offender and his accomplices. The suspect was presented in the court of Judicial Magistrate and Civil Judge, Muhammad Nisar Shah.

After hearing the opening arguments of the public prosecutor, the judge ordered FIA’s Cybercrime Wing (CCW) of Sukkur Circle to take up the issue and register a case against the suspect and his accomplices.

The Sukkur Circle CCW has filed a case against all the involved suspects under relevant clauses of the concerned laws, and further investigation is underway.

It is worth mentioning here that the Sindh government had signed an agreement with the USC for distributing aid, including edibles, to the flood victims in the province.