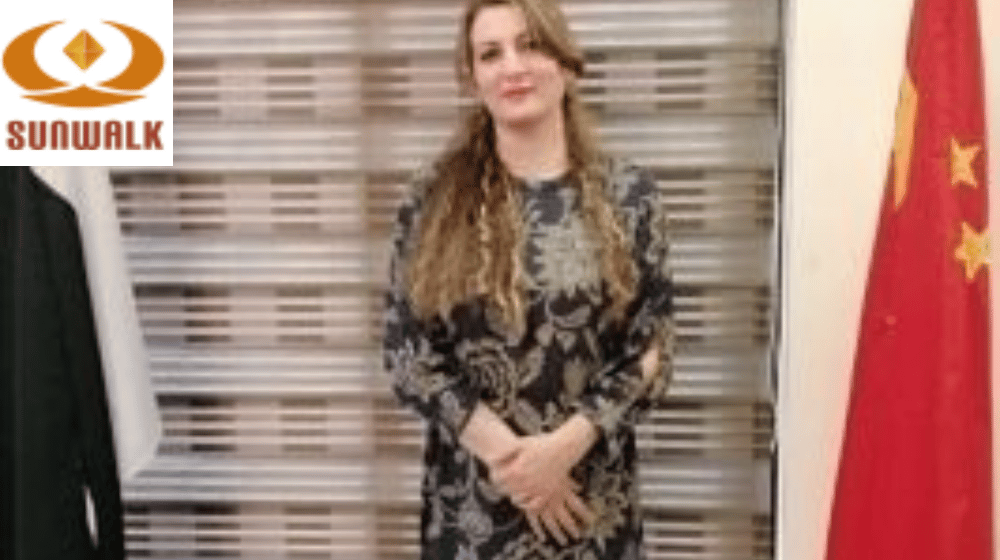 Hunan Sunwalk Group, a multi-billion dollar Chinese company, is striving to invest in telecom infrastructure and fibre business in Pakistan, specifically in Tier-2 and Tier-3 cities.

This was revealed by the Chief Business Officer (CBO) of Sunwalk Group, Afshaan Amin.

Amin highlighted that Sunwalk’s investments shall scale up broadband proliferation in Pakistan for the digital revolution not only for the Business-to-Business (B2B) segment but will also benefit government and enterprises business, including end users.

She also stated that with the upcoming data digital demand and the inclusion of 5th generation mobile technology, Sunwalk Group promises to play a vital role and become the first choice of optic fibre and backhaul connectivity all over Pakistan.

Hunan Sunwalk Group, involved in telecommunication infrastructure businesses, was established in 2000. It is headquartered in Changsha, Hunan Province, China. It’s a technology-based, diversified private enterprise having an established business profile in China, Southeast Asia, the United States, and Europe.

Afshaan Amin is a Pakistani entrepreneur who has just joined ‘Hunan Sunwalk Group’ as CBO.

She has a diversified experience in the energy, telecommunication and banking sectors on the domestic and regional levels. She holds an MBA degree from Greenwich University.