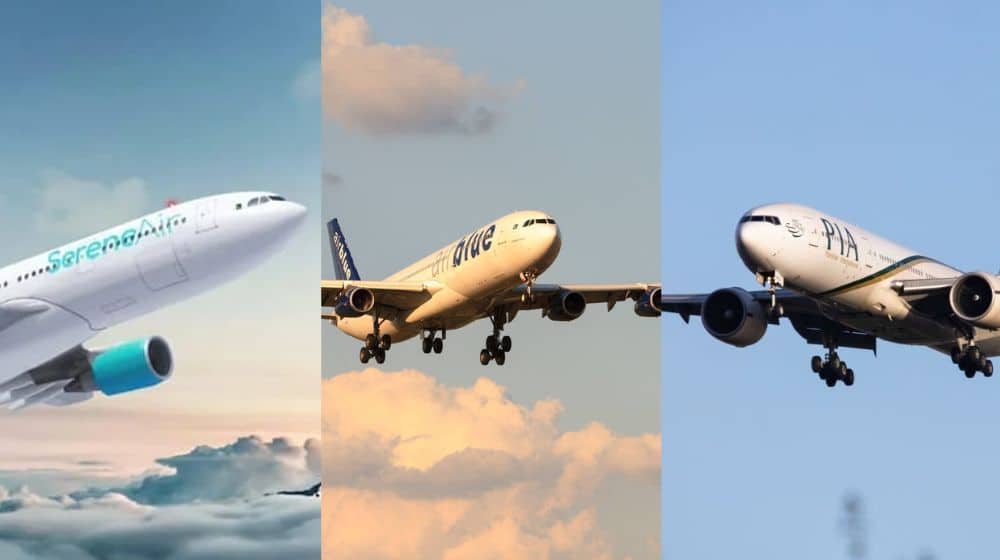 Taking advantage of the suspension of local train services and traffic jams on the national highways in Balochistan due to the damages inflicted by the recent floods, Pakistan International Airlines (PIA) and other private airlines have significantly jacked up their airfares for flights to Quetta.

The province’s train service has been suspended since August while its national arteries have been partially restored but remain congested. Regardless, PIA and other private airlines have raised their ticket fares for flights to the provincial capital as a one-way ticket from Quetta to Islamabad, Lahore, or Karachi now costs between Rs. 40,000-45,000. As a result, those in need are compelled to take expensive flights.

Quetta’s citizens have demanded that the federal government take notice of the exorbitant ticket fares introduced by PIA and other private airlines.

In other news, PIA reopened bookings for its weekly flights from Lahore to Kuwait for its flight operations that start from 21 September onward.

Flight PK-205 will depart from Lahore to Kuwait every week, and flight PK-206 will take off from Kuwait to Lahore on a weekly basis as well. The national flag carrier will use A320 aircraft for this route after the Kuwait authorities allowed it to restart the flights.