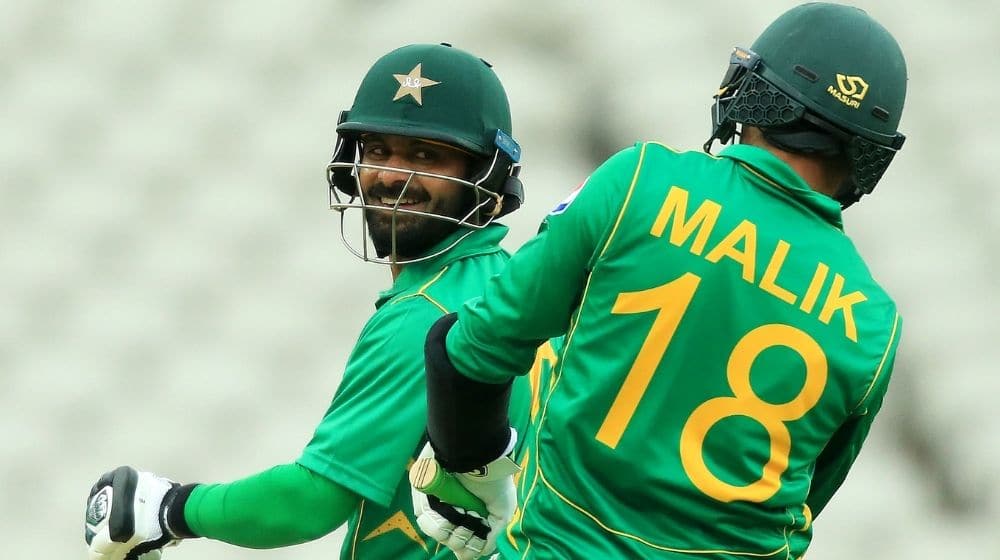 Pakistani cricket community appears divided over the absence of seasoned all-rounder, Shoaib Malik, from the squad for the T20 World Cup 2022, with some applauding the decision and others opposing it.

Former Pakistan all-rounder, Mohammad Hafeez, also spoke out on the matter, saying he had advised Malik to retire after the T20 World Cup in 2021, but he wanted to represent the country in another mega event.

When I took my retirement, I told Malik to retire as well because I knew that he will not be respected as it was also evident in my case. My understanding was that he wanted one last standing but cricket is cruel like this.

In an interview, Hafeez stated that Malik has given 22 years to Pakistan cricket and that he should be given a proper farewell, which appears difficult after his tweet about friendships, liking, and disliking the team’s selection.

It is pertinent to mention here that Shoaib Malik tweeted against Pakistan’s national selection committee after they lost to Sri Lanka in the Asia Cup final.

While appreciating Malik’s dedication to Pakistan cricket and his fitness, Hafeez said, “Malik gave his best to Pakistan for about 21-22 years, and maintaining your fitness standards for that long is remarkable.”

In response to a question about Malik’s age and weaknesses, the right-handed all-rounder stated that Pakistan requires a proper player, whether he is 20 or 40 years old.