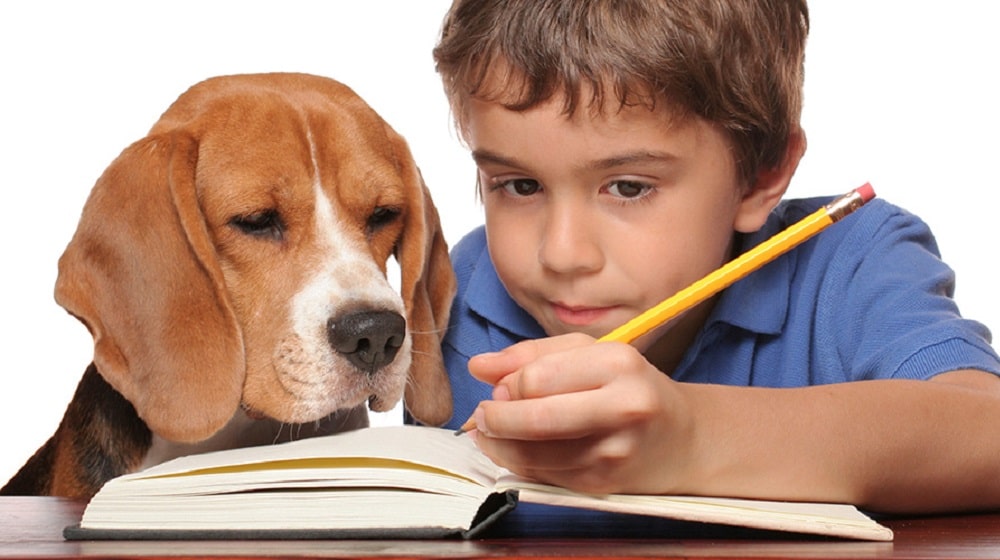 Salman Sufi, the Head of the Prime Minister’s Strategic Reforms Unit, declared on Saturday that the government’s academic authorities are developing a special course on Animal Welfare to be taught in schools in Islamabad.

The course, which will be introduced in the syllabi of Grades 5 and above at both private and government schools in the federal capital by the end of October, is one of several initiatives for animal rights and welfare that are being spearheaded by Sufi.

As per a report by DAWN, Sufi mentioned that the government is working with international organizations and local activists for this project that will educate students about pets, stray animals, and exotic pets.

Detailing the layout of the course, Sufi said,

Animal rights activists will visit schools and teach children about keeping pets. They will tell kids that pets cannot just be kept for fun, and make them realize that animals are a responsibility.

“Over the years, we have seen how Pakistan has become a horrible place for these animals,” he remarked.

They need to understand that you can’t throw stones at stray dogs. That it is better to neuter these animals. That even Islam teaches us to respect every living being and emphasizes how animals should be protected.

Furthermore, the course content will also include the dangers of keeping exotic animals at home.

“We will tell children that if they can afford these wild animals, it is absolutely unfair to keep them at home and that importing exotic animals is a big no,” Sufi added.

Arab News also quoted Sufi as explaining that the main purpose of introducing the subject ‘Animal Welfare’ in schools is to ensure that “children can learn what we were never taught,” and that “stray animals, pet animals, exotic animals, and any animal has [sic] rights and we have to take care of them.”

“We have to take care of them in the right way, not just by words but through proper actions,” he stressed.

The premier’s aide explained that the course will also have co-curricular sessions and also revealed that after the subject is launched in Islamabad, the authorities will push for the provincial governments to follow suit.