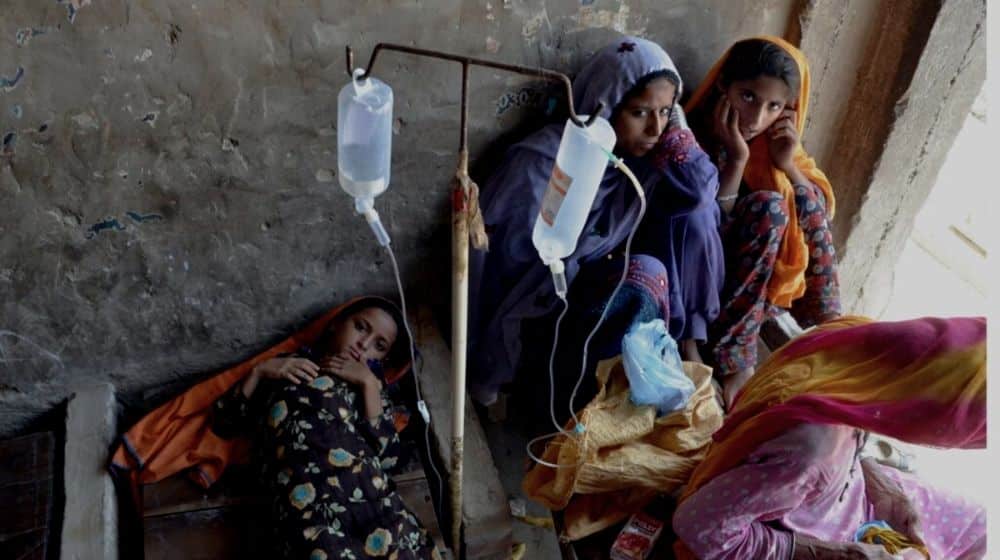 The Government of Sindh’s Health Department has issued show-cause notices to a number of doctors who are not performing their duties in the flood-hit areas of the province despite clear directives from the former.

Sources revealed that the 89 grade-17 male and female doctors have been issued the notice as a ‘final warning’ and will face termination if they fail to respond within three days.

The province is in dire need of medical service professionals as it grapples with various viral and vector-borne diseases in the aftermath of the recent floods in addition to flood-related deaths and injuries.

In light of this situation, several Pakistani female doctors have volunteered their services for the flood-hit citizens, especially women and children. They have offered to provide their services free of cost through online checkups to the refugees in the relief camps.

These doctors, who reside in the US, Canada, the UK, Malaysia, Yemen, Saudi Arabia, and Turkey, will connect with their patients through the platform called Educast telehealth.

Founder of the platform, Abdullah Butt, revealed that 2,000 women doctors had provided their services during the pandemic last year. Now, 6,000 doctors are a part of the platform and over 100 have volunteered to help the flood victims in Pakistan.