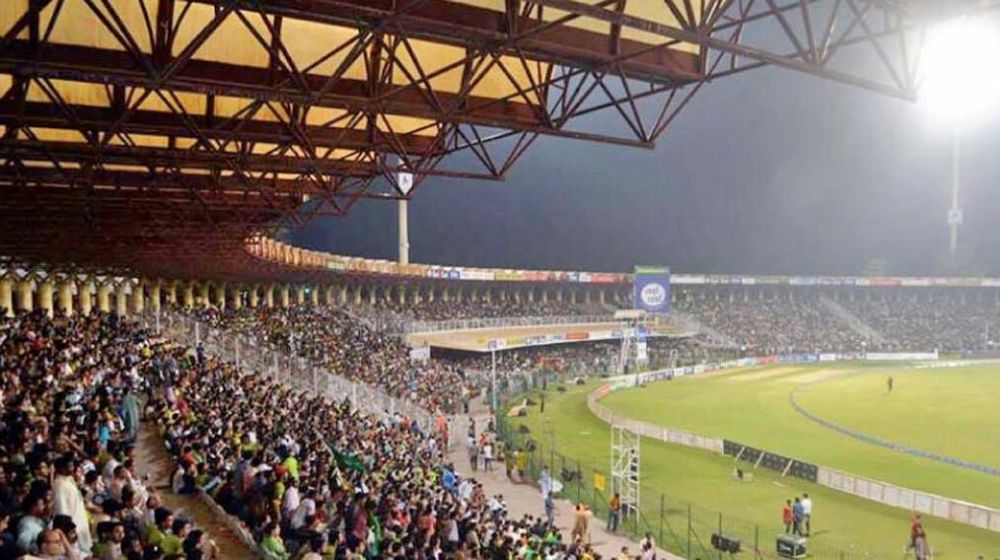 Pakistan and England kicked off the historic seven-match T20I series yesterday at National Stadium Karachi, with the visitors winning four wickets in front of a packed house.

England’s right-handed opener, Alex Hales, made a successful return after almost three years with a magnificent half-century that helped England chase down the target of 158 against a strong bowling attack.

Speaking in the post-match press conference, Hales lauded the Karachi crowd and said that he has played at the National Stadium during Pakistan Super League (PSL) but the excitement was different this time around.

I have played in front of full houses at Karachi but this is very different. You couldn’t believe the noise and the atmosphere. Karachi put up a show tonight.

It is worth noting that the England star has played in Pakistan Super League for Karachi Kings and Islamabad United, and has remained one of the most valuable overseas players in the league.

While answering a question regarding his return to the English side after three years, the opening batter said that it was a very special moment for him to score a half-century on his return. “It felt like a debut again,” he said.

When the right-hander was asked about his experience in Pakistan, he added, “It’s a place which means a lot to me. So to be a part of the England tour, the first one in such a long time is an incredibly special feeling.”

England’s national team toured Pakistan for the first time in nearly 17 years, having last visited the country in 2005. Yesterday’s match was the first T20I game between the two teams.

"Karachi's atmosphere is one of the best in world cricket", said Alex Hales during post match presser at National Stadium.