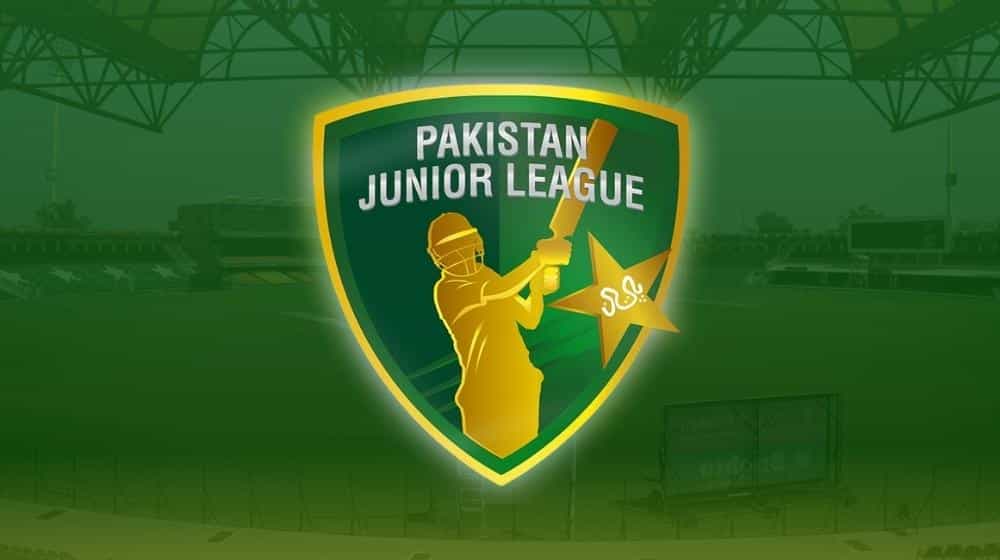 The Pakistan Cricket Board today unveiled the schedule of the inaugural Pakistan Junior League edition that will be staged at the iconic Gaddafi Stadium in Lahore.

Gujranwala Giants and Mardan Warriors will create history when they compete in the opening match of the tournament – the first of its kind – on Thursday, 6 October under the lights of Gaddafi Stadium Lahore.

Bahawalpur Royals will play Hyderabad Hunters in their tournament opener on 7 October, this match will also be staged under the lights.

A total of 19 matches will be played in the 15-day tournament which includes 15 round matches followed by four playoffs including the 21 October final (Friday). Each of the six sides will play five matches in the single-league format (one against each of the five teams).

The first double-header day (Saturday, 8 October) will see Rawalpindi Raiders and Gwadar Sharks play their opening match of the tournament. Gujranwala Giants will play Bahawalpur Royals in the second match of the day.

The local players in the meantime continue to prepare for the PJL at the ongoing Engro Cricket Coaching Project under the PCB Pathway Programme at the National High-Performance Centre, Lahore.

Here is the complete schedule of the inaugural PJL.