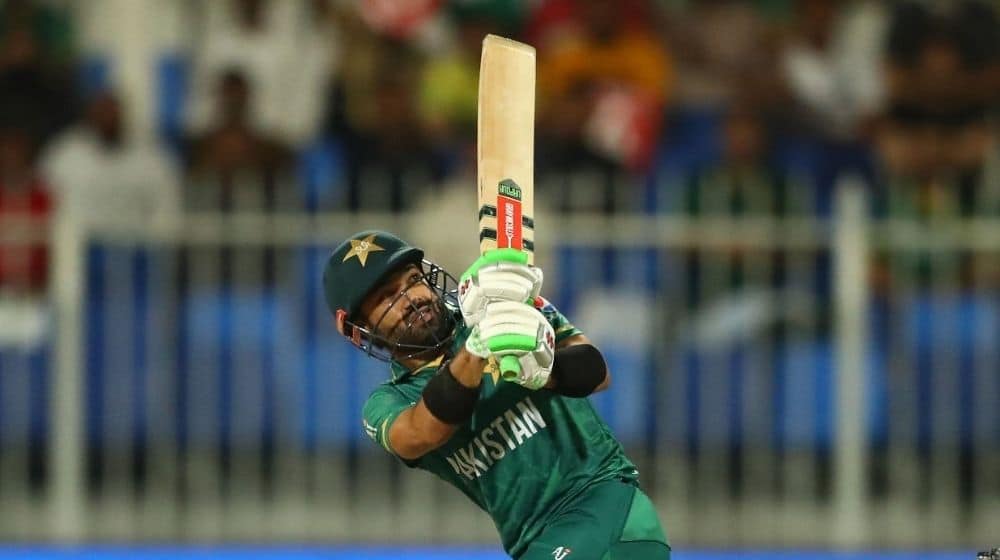 Pakistan’s wicket-keeper batter, Mohammad Rizwan, set another record in the curtain-raiser of the seven-match series against England by becoming the joint fastest batter to score 2,000 runs in the shortest format of cricket.

Rizwan, who scored 68 off 46 balls in the series opener, reached the 2,000-run mark in 52 innings. Babar had achieved the feat in the same number of innings while Virat Kohli, KL Rahul, and Aaron Finch did it in 56, 58, and 62 innings, respectively.

ALSO READ
All Tickets for Pakistan-England T20I Series Sold Out

Last week, the wicket-keeper batter dethroned Babar Azam as the top T20I batter after a spectacular performance in the Asia Cup 2022, where he finished as the tournament’s leading run-scorer.

England defeated Pakistan by four wickets in the first game of the seven-match T20I series, with Alex Hales and Harry Brook scoring quick 53 and 42 runs, respectively, to lead the visitors to victory.