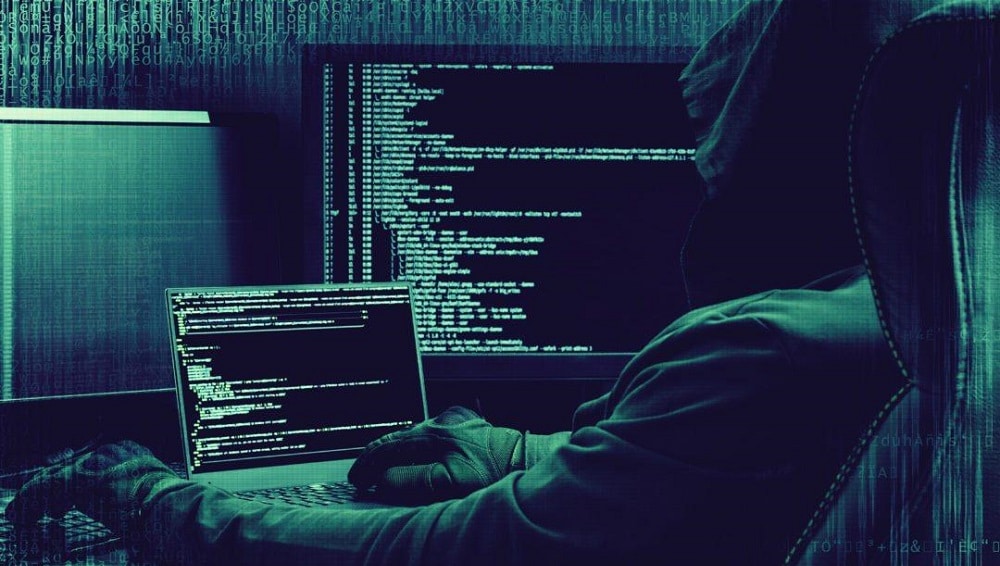 The National Assembly Standing Committee on Information Technology and Telecommunication (ITT) has expressed serious concern about the rising number of cybercrime complaints during the last three years.

The committee met with Mir Khan Muhammad Jamali in the chair here on Wednesday. It was briefed regarding cybercrime, cyber security and social media rules by the Federal Investigation Agency (FIA) and Pakistan Telecommunication Authority (PTA).

Members of the committee expressed serious concern about the rising number of cybercrime complaints during the last three years. They criticized the process of registration of complaints, shortage of competent staff to handle registered complaints, and shortage of latest equipment for further investigation of the registered complaints. They urged the concerned departments to revisit the direction of the work and address the communication gap present between them.

Members also expressed concern about the negative propaganda and campaigns against politicians, journalists and institutions on social media as well as the harassment of elected representatives and their families. The members underscored the importance of the capacity building of the staff working in the cybercrime wing of FIA. The committee directed the FIA to prepare proposals for the improvement of the performance of the cybercrime wing and present them in the next meeting.

The committee recommended the federal government to take immediate steps to appoint permanent, competent, and experienced officers in the Cyber Crime wing and provide all necessary resources to this important national Institution.

The Committee unanimously approved the minutes of its previous meetings held on 5th September 2022.