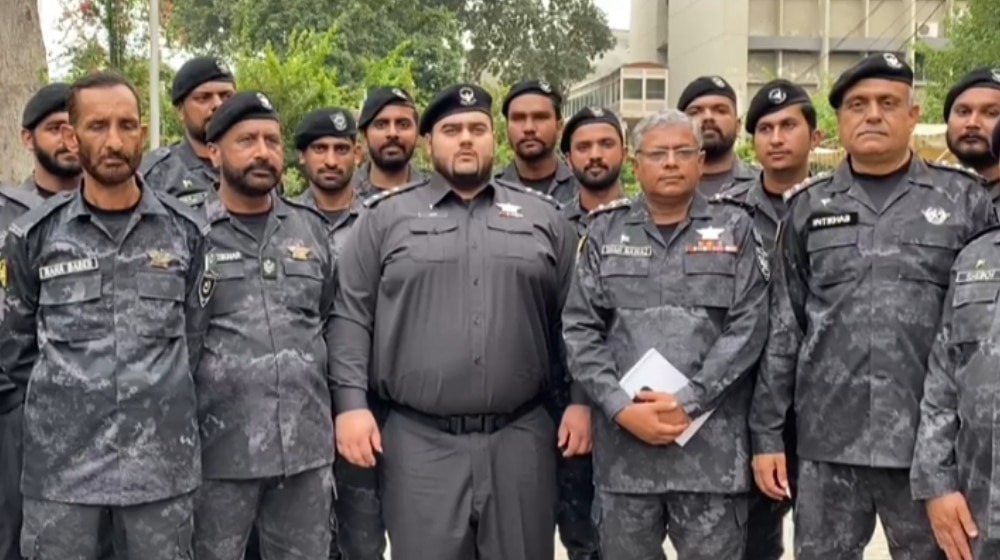 Pakistan Customs on Tuesday installed Commonwealth Games gold medallist Nooh Dastgir Butt as their Goodwill Ambassador, with the honorary rank of Assistant Collector, at a ceremony held at Customs House in Lahore.

Butt expressed gratitude towards Customs for the honor. He also expressed hope of delivering at the Asian Games and said that he will continue to work hard to bring home Olympic gold as well.