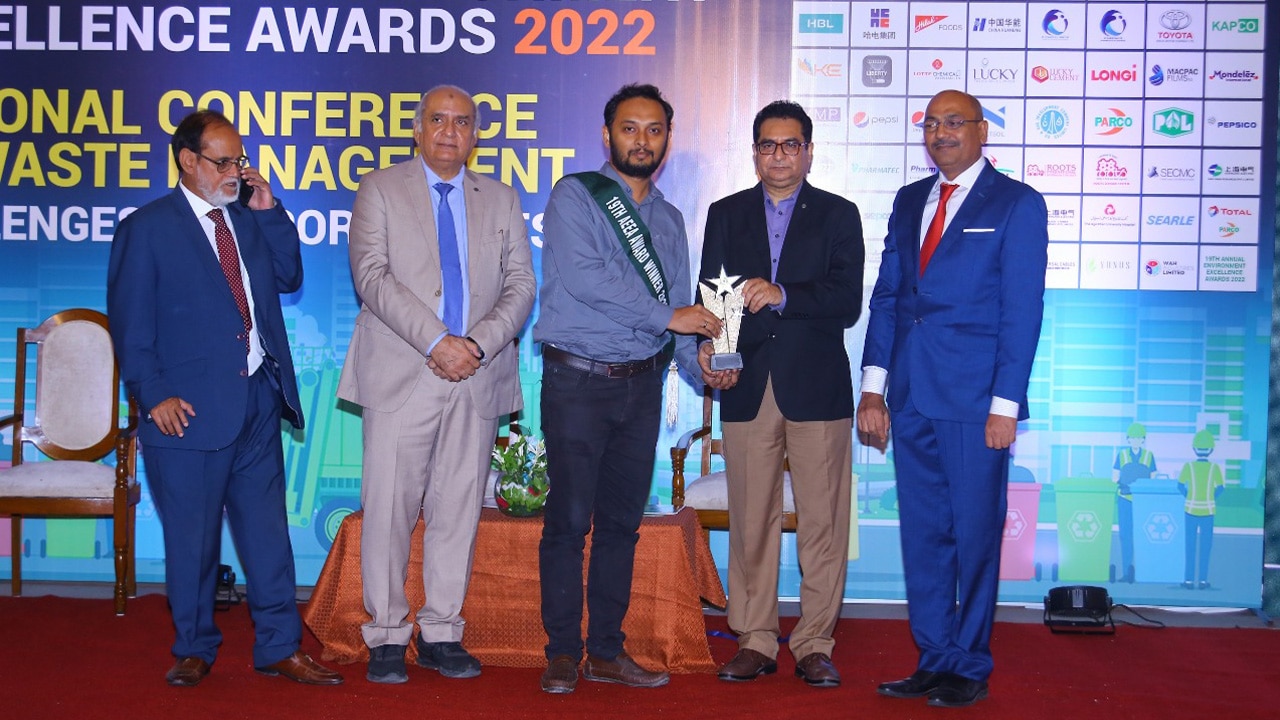 The accolade is presented to organizations that are dedicated to the mission of effective implementation of local as well as international environmental standards at their work facilities. Mondelez Pakistan’s Hub Plant was declared a winner by the NFEH jury.

The 19th Annual Environmental Excellence Awards were hosted in Karachi. For almost 2 decades, the awards have recognized substantial contributions made by various organizations to promote environment-friendly practices.

A group of more than 200 companies was in the running for the award. A panel of NFEH auditors scrutinized their performance on the basis of continuous improvement initiatives taken to reduce environmental impact.

Commenting on the development, Mondelez Pakistan representative stated, “Sustainability and environmental conservation is one of our priorities at Mondelez Pakistan. We continuously strive towards optimizing our business operations in a way that it can reduce the harmful footprint that these activities leave on the environment.”

“Being awarded the Environmental Excellence Award this year is an honor for us and it will motivate further initiatives in this regard,” the representative added.

From reducing deforestation and waste generation to preserving water and mitigating CO2 emissions, Mondelez Pakistan has been actively launching initiatives that support its objectives of reducing environmental risks posed by its operations.