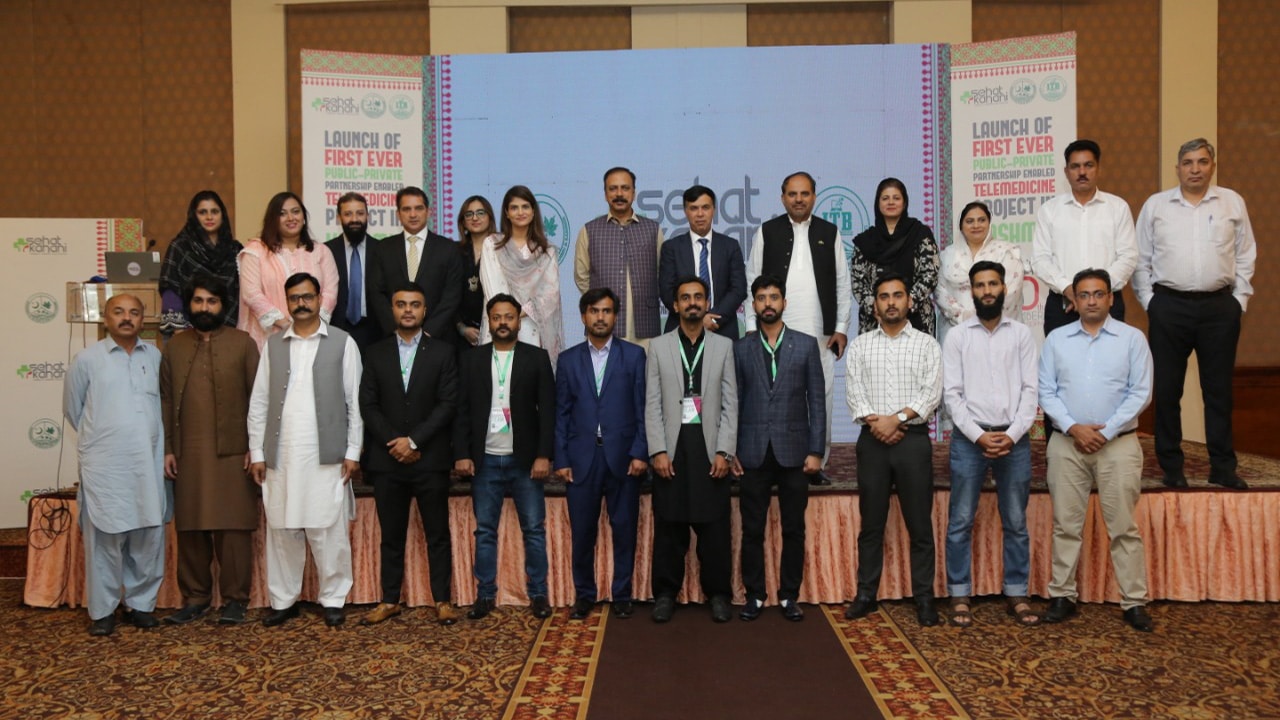 Digital healthcare platform Sehat Kahani has partnered with the Government of Azad Jammu and Kashmir (AJK) under the stewardship of the AJK IT board and the health department of AJK.

The purpose of this partnership is mainly to address the concerns arising from inadequate supplies of doctors and to equate the disproportionality between women, children, and elderly patients.

The partnership has enabled Sehat Kahani to upgrade 13 existing Basic Healthcare Units (BHUs) and clinical facilities into telemedicine facilitation centers in the first three months already. This news was announced through an event hosted at Muzaffarabad, AJK, on 20th September 2022.

Speaking at the event, Health Minister AJK Nisar Ansar Abdali congratulated Sehat Kahani for the smooth launch of the program and expressed his belief that this partnership can work as a game-changer in the region.

Special Assistant to the Prime Minister AJK for IT and Archeology Mohammad Iqbal iterated his commitment to creating a smart AJK in the next 10 years by facilitating technology-driven initiatives such as Sehat Kahani and the Government of AJK partnership.

Minister of  Planning and  Development  AJK Chaudry  Rafiq mentioned his commitment to the vision of Prime Minister Sardar Tanveer Ilyas for the digitalization of AJK. He also expressed his belief that with digitalization we can save lives, time, and resources through technology.

Director General IT Board Dr. Khalid Rafique stated that the IT board believed in the power of collaboration to bring about digitalization in AJK. Telemedicine services with the help of Sehat Kahani are one of the steps in that process and will be an example for not only AJK and Pakistan, but South Asia as well, he added.

Technical officer integrated PHC AJK – World Health Organization (WHO) mentioned that WHO was working with Sehat Kahani to launch more clinics in Kotli, and that out-of-the-box solutions such as Sehat Kahani were the need of the hour to provide efficient, affordable, accessible, and quality healthcare.

Co-Founder & CEO of Sehat Kahani Dr. Sara Saeed Khurram expressed her gratitude for the continued support and trust from the department of health and IT board towards Sehat Kahani in the execution of this first-of-its-kind public-private partnership.

Co-Founder & COO of Sehat Kahani Dr. Iffat Zafar Aga mentioned that Sehat Kahani had begun from 13 BHUs and hoped to scale to more than 25 such BHUs impacting more than 100,000 lives within the next 2 years with the support and collaboration of the IT Ministry and other stakeholders.