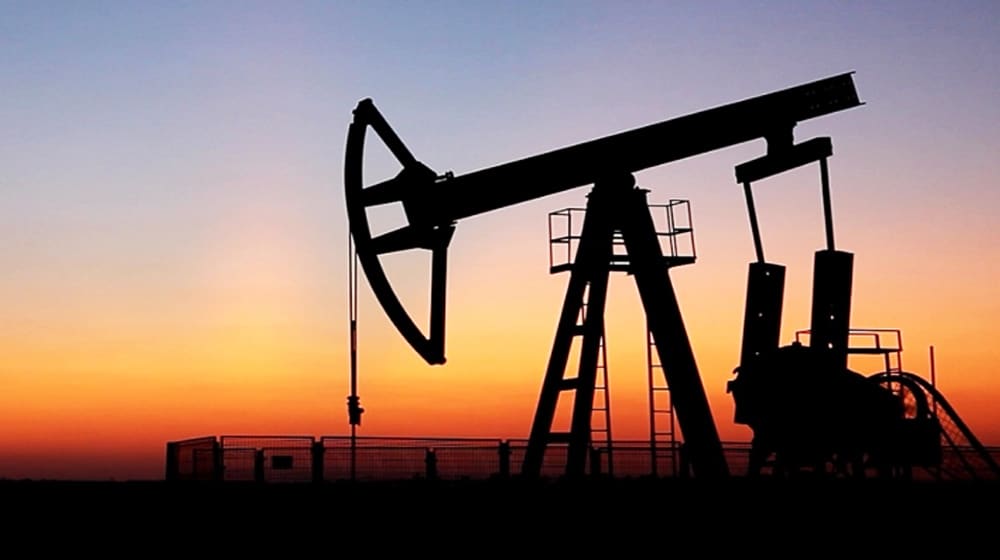 Pakistan imported petroleum products worth $100 million on a deferred payment basis under the Saudi oil facility for the sixth consecutive month in August 2022.

ALSO READ
Levy on Petroleum Products to Hit Rs. 50 Per Liter by April 2023

Official documents available with Propakistani revealed that the government has budgeted estimates of $800 million for oil imports under the Saudi oil facility. The country has imported petroleum products worth $200 million in the first two months of the current fiscal year.  However, Saudi Arabia has reportedly decided to double its oil facility for Pakistan from $1.2 billion to $2.4 billion. It is expected that oil imports on deferred payment may increase in the coming months.

The Financing Agreement worth $1.2 billion for the import of petroleum products was signed on 29 November 2021 between the Saudi Fund for Development (SFD) and Pakistan’s Economic Affairs Division (EAD). Under this facility, the Pak-Arab Refinery Limited (PARCO) and the National Refinery Limited (NRL) will import petroleum products up to $100 million per month from Saudi Arabia.

The SFD has extended the financing facility for up to $100 million per month for one year to facilitate the purchase of petroleum products on a deferred payment basis.

According to the official documents, the terms of the financing include the price of purchase by the SFD and a margin of 3.80 percent per annum. The financing agreement will initially be valid for one year, which may be extended for another year with mutual consent.