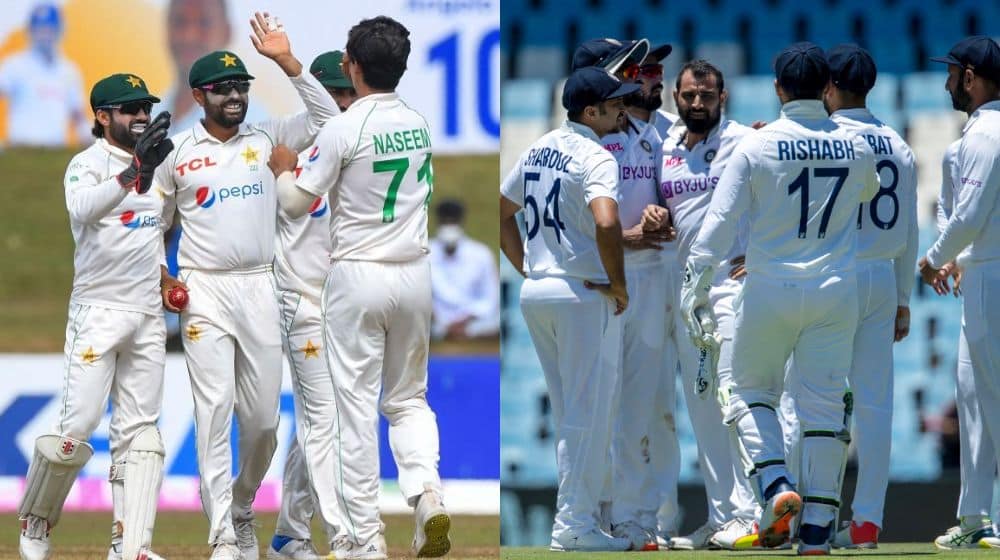 The England Cricket Board has offered its grounds as a neutral venue for the Pakistan-India bilateral Test series, the Telegraph has reported.

The last bilateral series between Pakistan and India was almost a decade ago. Despite the fact that the archrivals’ showdown garners worldwide attention, political obstacles have prevented the two sides from meeting on the cricket pitch.

The England Cricket Board has volunteered to host an Indo-Pak Test series due to its high demand. The ECB has now stepped up to mend the relations between the PCB and the BCCI in order to schedule the much-desired Test series.

According to the ECB’s proposal to the PCB, England will act as a neutral venue for the series because India and Pakistan are unable to tour each other due to political tensions.

PCB and BCCI have not yet reacted to the proposal.