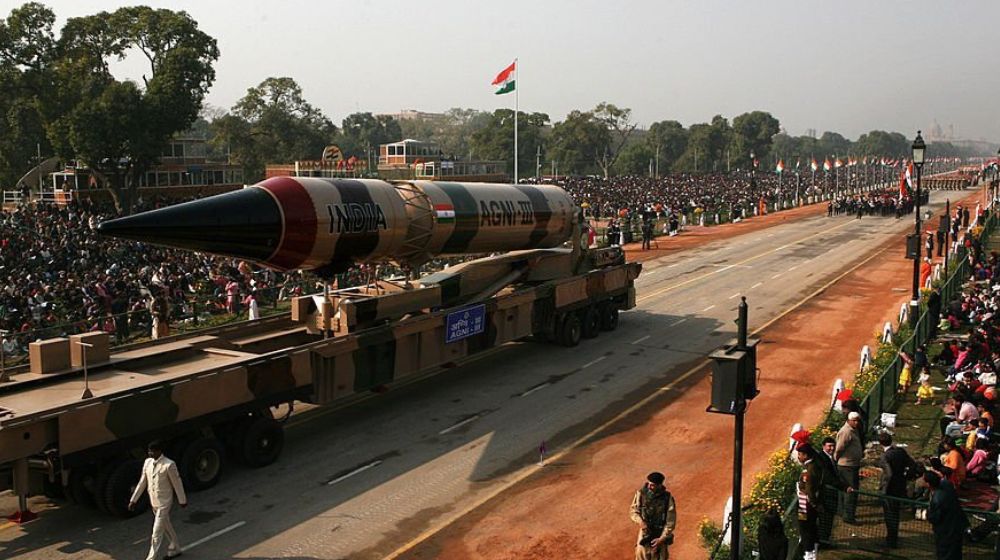 He asserted that a blend of venomous ideology and control of the nuclear arsenal has become a serious threat whose impacts can go beyond the sub-continent.

He further quoted the Balakot airstrike in February 2019 and the BrahMos missile incident in March 2022 and said that the aforementioned incidents are prime examples of heedless Indian aggression against a nuclear state.

Furthermore, he dismissed Indian claims of the latter incident being an accident and stated that a missile cannot be launched without acquiring political clearance, while its operational and technical planning can take weeks.

He said, Pakistan, in both instances, showed restraint and averted further escalation.

In addition, he cited AUKUS nuclear submarine agreement between the United States (US), United Kingdom (UK), and Australia, and warned against a similar deal with India.

He asserted that Pakistan would also take minimum countermeasures if a regional imbalance occurs and added that Pakistani reservations have been continually disregarded due to exceptionalism – an idea that a state or a political system is allowed to be different or better than others.