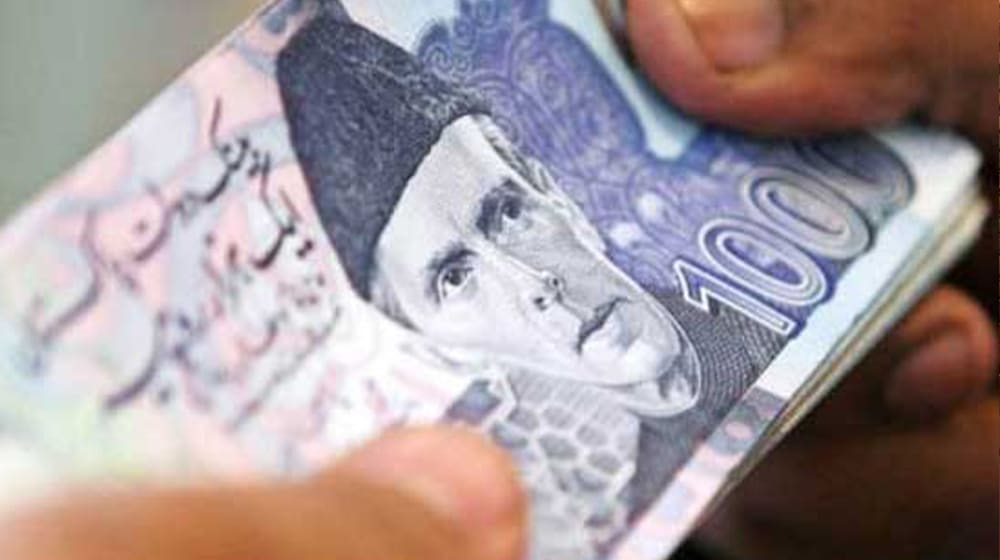 The officials of the Ministry of Planning, Development & Special Initiatives have objected to the discrimination in the grant of executive allowance which they say is only granted to a select few.

The officials belonging to the economic and technical sections of the ministry highlighted their grievances in a meeting with the Federal Minister for Planning and Development Ahsan Iqbal.

The officials apprised the minister that during the fiscal year 2023, Planning Ministry saved/rationalized Rs. 133 billion; whereas, the cost implication in the case of executive allowance is only Rs. 189 million.

Ahsan Iqbal, while appreciating the officials, highlighted that during his last tenure as Planning Minister, the ministry saved Rs. 700 billion on development projects, which is equivalent to the size of the current public sector development program (PSDP).

He agreed that the officials of the planning ministry also deserve the executive allowance in Federal Secretariat owing to their technical nature of work and contribution to the national exchequer due to scrutiny of the public sector portfolio. He further mentioned that he will take the matter with Finance Minister on an immediate basis.

ALSO READ
Govt to Add 4,320MW Through Solar Energy in the National Grid by 2031