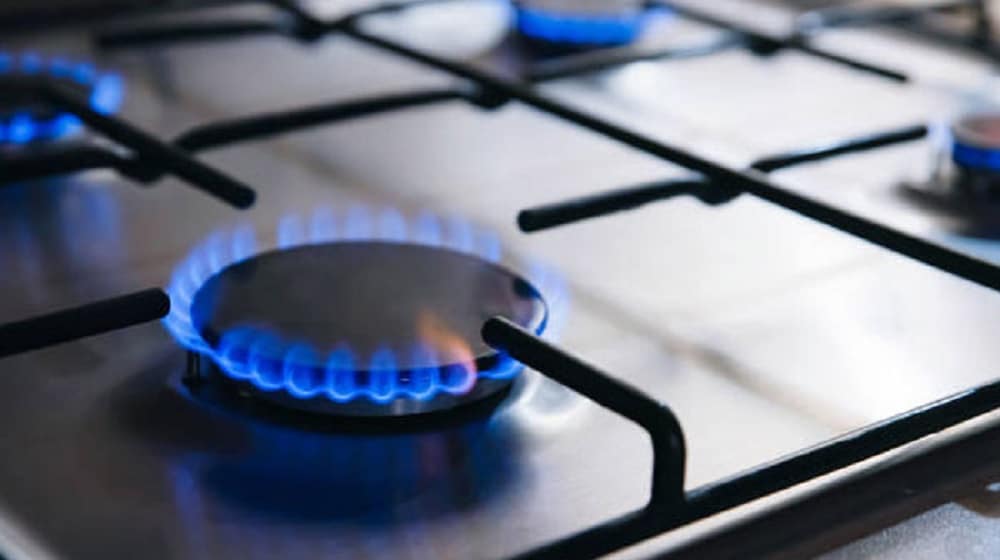 Pakistan’s natural gas reserves are declining sharply, while the gas prices in the international market have also shot up. Both these factors could drive Pakistan toward a gas crisis in the upcoming winter season.

This was highlighted by Secretary Petroleum Ministry Ali Raza Bhutta while briefing the Public Accounts Committee (PAC) regarding the natural gas reserves in Pakistan. The committee met under the chairmanship of Noor Alam Khan on Tuesday.

Secretary petroleum, while mentioning that the local gas reserves are not enough to meet the country’s demand, remarked that the gas reserves in Pakistan are declining by 10 percent annually. Alongside, the Russian-Ukraine war has inflated gas prices by two to three percent in the international market as well. Considering the market condition, Pakistan is in no position to buy gas for winter usage, he said.

Bhutta highlighted that Pakistan is negotiating with several countries, including Qatar, UAE, and Azerbaijan to procure gas. Prime Minister Shehbaz Sharif has asked for procurement of additional cargoes during his recent visit to Qatar, he said.

Secretary petroleum also apprised the committee that the government is looking to bring in a policy concerning the Liquefied Petroleum Gas (LPG) Air Mixed Plants to meet the gas shortage in winter. He also informed that LPG will remain available at Sui Northern Gas Pipeline Ltd. (SNGPL) franchises in the winter season.

Member committee Mohsin Aziz, while pointing toward the unfair distribution of gas among provinces, commented that the industry in Khyber Pakhtunkhwa is being provided 40 mmcfd of gas per day; however, Punjab-based industries are getting 1,000 mmcfd gas per day.