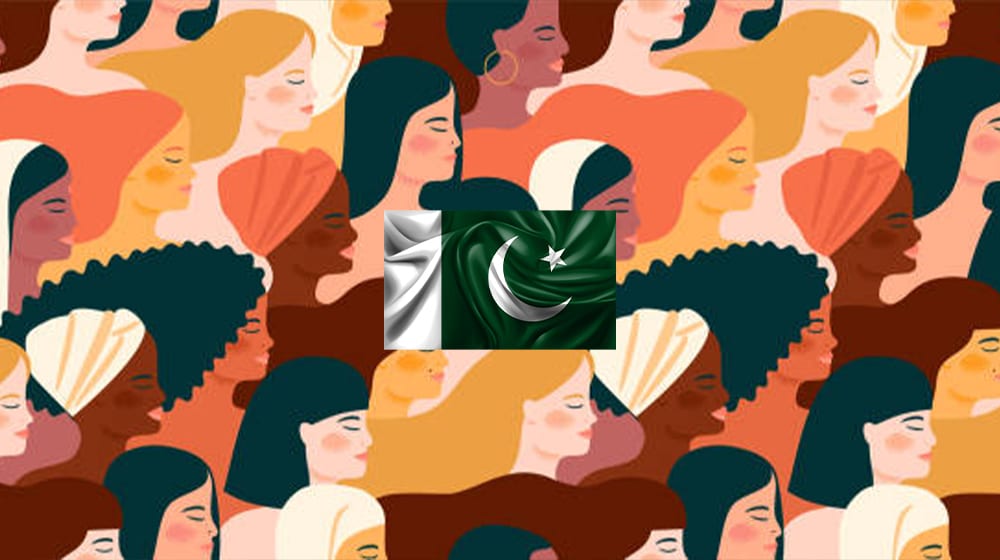 A majority of women in Pakistan do not know how to procure loans to start a business.

This was revealed during a session of civil society activists and news reporters hosted on Tuesday by Oxfam International, a 25-organization alliance that advocates for women’s rights.

The group announced the launch of four research reports that encompassed issues faced by women and the need to implement rules to overcome them.

The session highlighted an overview of key women’s issues in Punjab, Khyber Pakhtunkhwa, and Balochistan. The research pool comprised 1,000 women who were interviewed during a span of two to three months.

The key findings were that only one-fourth of the women, or 26.6 percent, have the authority to spend their earnings, while the rest are pressured by their families. In Lahore, women are most aware of their right to inherit and have the confidence to obtain it. They account for 76.4 percent. Pay disparities are 86.4 percent in Lahore and 90.3 percent in Peshawar.

Also, 56 percent of the women said they bought food on credit or borrowed money from non-relatives, 43 percent were unable to pay their children’s school fees, and 17 percent had to withdraw their children from school.

According to additional research, women were having difficulty receiving cash through the Ehsaas Program as well as the benefits of social protection. It emphasized the importance of having a cell phone so that women can find out how much money they are entitled to. There is a need to improve collection sites and better organize them, but there is also a lack of trust in the system.

Another report highlighted the vulnerabilities of home-based workers and the need to equip them with technology to reach out to people.