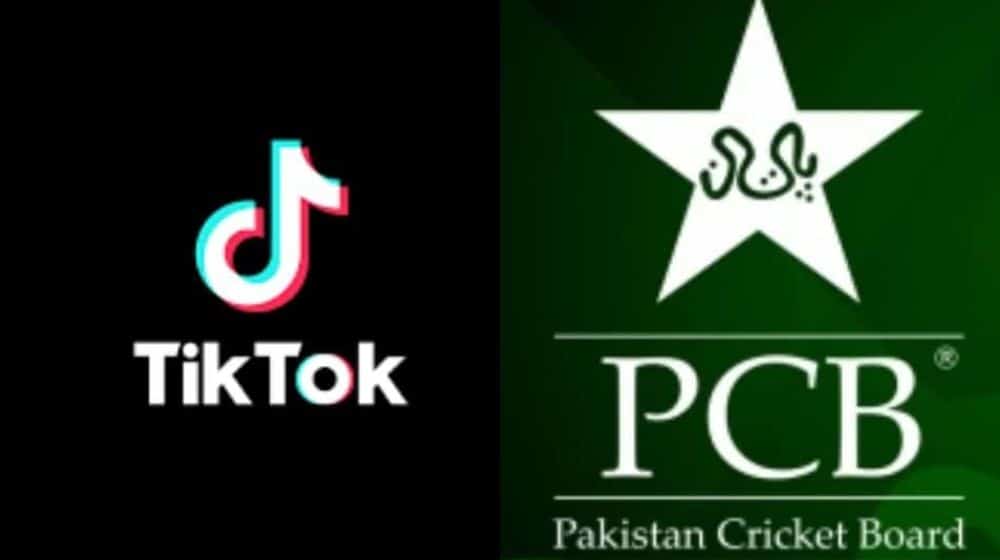 It seems that Hareem Shah – the undisputed queen of controversy – gaining access to the Foreign Office wasn’t enough to knock some sense in the heads of authorities.

This time, another TikToker, who goes by the name of Ali Faizan, has reportedly gained unauthorized access to the Pakistan Cricket Board (PCB), National High-Performance Center (NHPC), and Gaddafi Stadium Lahore (GSL).

Here are some of the videos:

♬ Stand up for the Champions – Playfield Tunes

According to details, Ali’s social media accounts are full of his videos shot in different areas of the above-mentioned facilities. He was even able to sneak into the office of the PCB Chairman. In one of the videos, he can be seen sitting in his chair as well.

In other videos, he can be seen discussing the national squad for the 2022 T20I World Cup and shaking up the struggling middle-order. He can also be seen with the 2009 T20 World Cup trophy after taking it out of the trophy cabinet as well as the 1992 World Cup trophy.

Moreover, Ali’s social media accounts are also rife with images and videos with different national and domestic cricket players including Babar Azam in the PCB, NHPC, and GSL.

On the other hand, PCB high-ups have held their heads in their hands because they are in utter disbelief at how Ali was able to continue making TikTok videos in restricted entry areas without getting noticed.

The PCB has also launched a high-profile investigation into the matter to determine who let the TikToker unauthorized access to PCB, NHPC, and GSL.