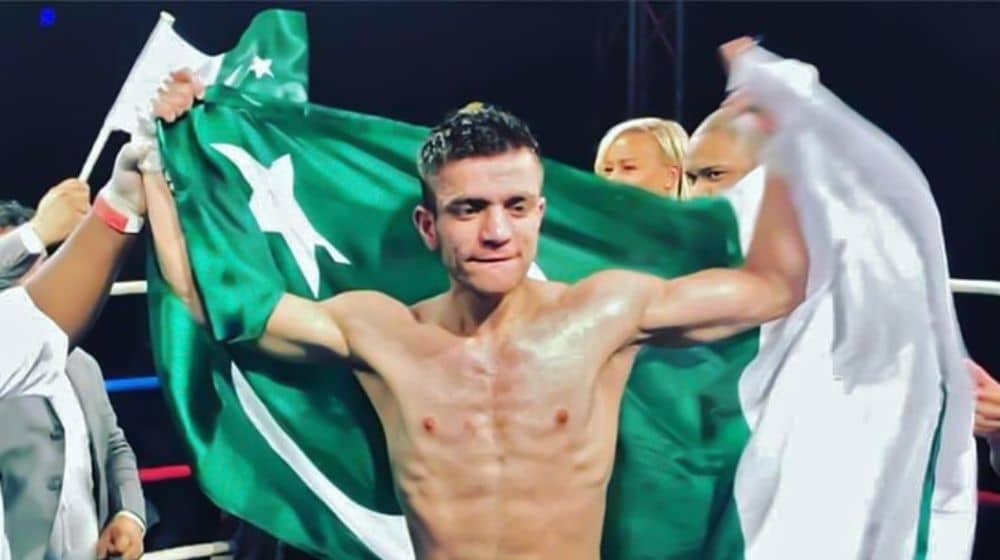 After defeating his Thai opponent, Usman Wazeer has become the first Pakistani boxer to win the Youth World Title.

Pakistani boxer fought in the 147-pound weight class in the WBO Youth competition in Bangkok, Thailand. Usman Wazeer won the title by defeating Thai boxer, Somphot Seesa. The 23-year-old boxer won the WBO Youth World Title by knocking out his opponent in the sixth round. With the win, Wazeer continues to be undefeated in his professional career.

The 23-year-old is not only the first Pakistani to win the title, but he has also risen in the WBO welterweight world rankings. Known as the ‘Asian Boy’, Usman Wazeer has already topped the Asian welterweight rankings.