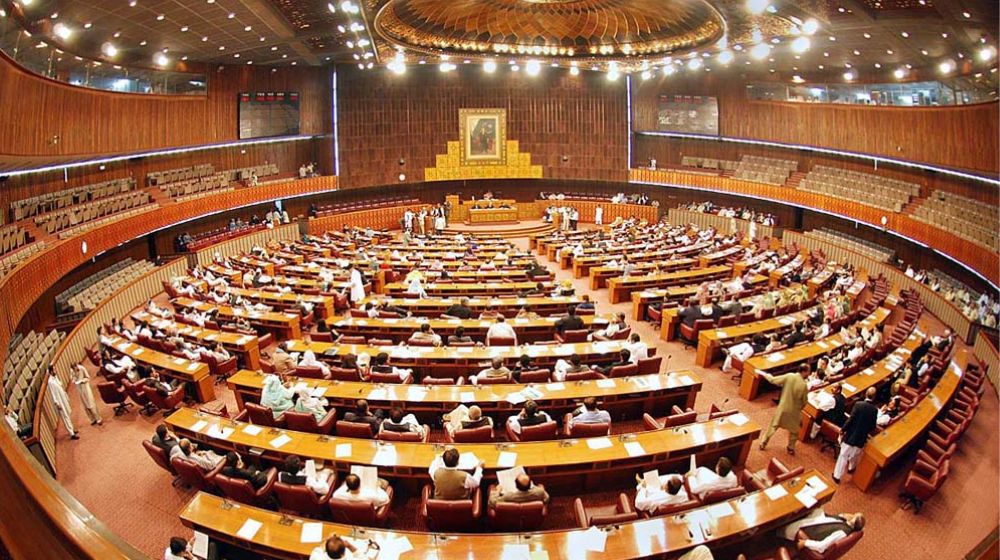 The Public Accounts Committee (PAC) has ordered the Auditor General of Pakistan (AGP) to carry out a forensic audit of the National Assembly (NA) Secretariat regarding appointments, promotions, and foreign tours enjoyed by MNAs.

It was decided at a PAC meeting convened to assess the appropriation accounts of the NA and the Senate secretariats for the fiscal year (FY) 2018-19 and to examine the housing societies of employees of the two secretariats in question.

ALSO READ
Govt Plans To Launch 5G in Pakistan By 2023

According to details, Chairman PAC, Noor Alam Khan, also asked the AGP to perform an audit of the allowances provided to staff of the NA and Senate secretariats, the Finance Division, and the Federal Board of Revenue (FBR).

The development comes after it was observed that the mentioned officials were being given five allowances. In this regard, Khan noted that multiple allowances cannot be drawn, while the country relies on loans provided by the International Monetary Fund (IMF).

The audit department informed the committee that it will undertake an audit of the honoraria granted to all ministries, divisions, and departments’ employees. Meanwhile, Khan contended that both secretariats’ employees will receive only one allowance each in the future.