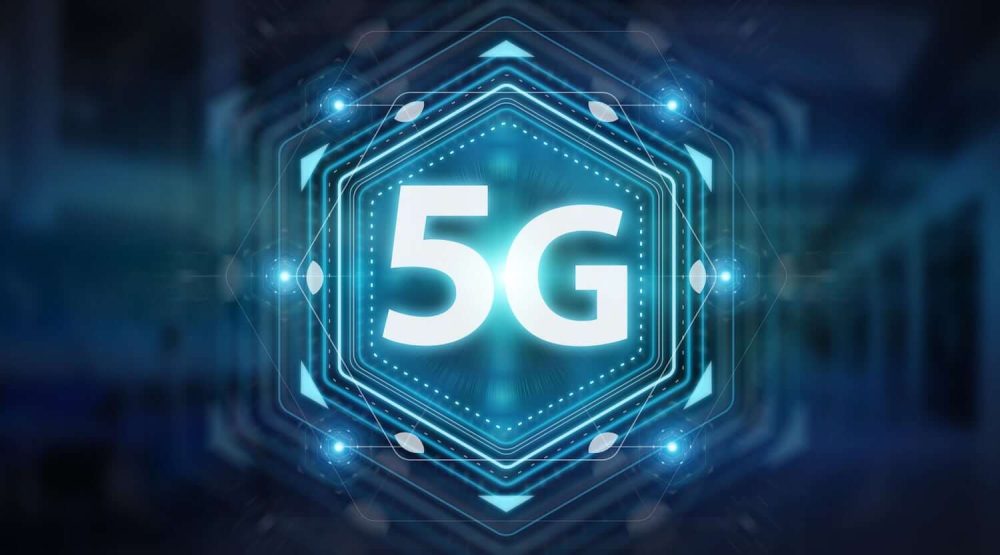 An official document of the Ministry of Information and Telecommunication (MOITT) has detailed that the government is planning to launch 5G in Pakistan by 2023. The launch will start with the three big cities of the country including Islamabad, Karachi, and Lahore.

However, don’t get too excited just yet, as the government predicts that only 4% of Pakistan’s total population will have access to 5G technology by 2025, and 65% of people will be using 4G by then.

According to the document, the Global System of Mobile Communications (GSMA) had projected that more than half of Pakistan’s population will be using 4G by the end of 2022. These predictions turned out to be true, but this is still three years behind the rest of the world. 4G adoption rates have been significantly slower than the rest of the world, but the growth is expected to increase over the upcoming years.

5G will start rolling out in 2023 in Pakistan, but it will account for a very small amount of connections in the following years.

According to GSMA’s numbers, the number of 4G users made up 50% of the total mobile connections globally in 2019. 82% of the population in low-middle income countries (LMICs) had a 4G connection and over 90% were using 3G. It took these countries around 7 years to reach 80% coverage for 4G and 10 years for 3G.

It is clear that even low-income countries are starting to adopt next-generation telecommunication technology faster over time. Hence, it is safe to assume that 5G technology will take less time to roll out in Pakistan compared to 4G.