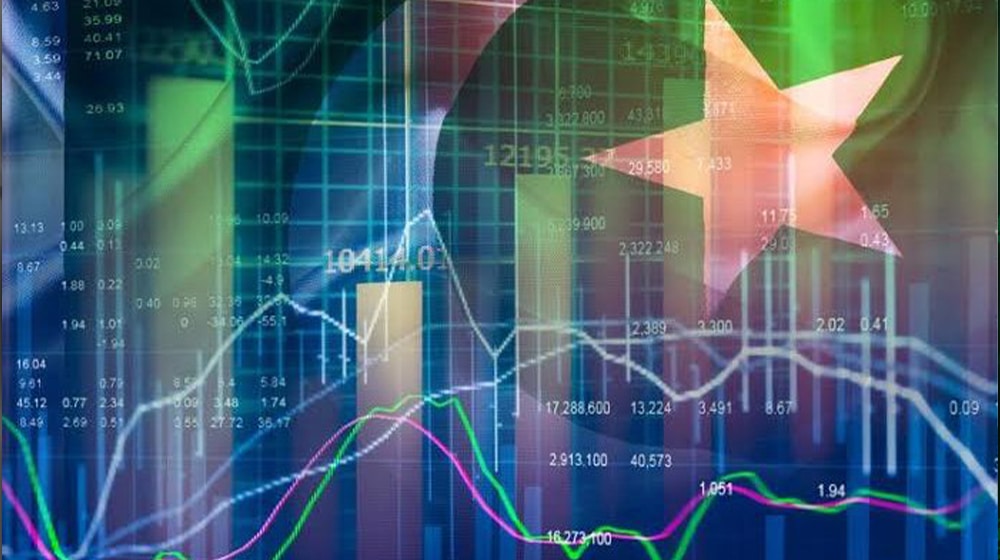 Already confronting inflationary and external sector pressures, Pakistan’s economy is under severe economic and humanitarian crisis due to recent flash floods, while the economic outlook in the current fiscal year has become uncertain and will likely remain below the target, says Finance Ministry.

The Ministry in its “Monthly Economic Update and Outlook September 2022,” stated that since the start of the fiscal year 2022-2023 (FY23), economic activity seems to have fallen to a lower growth path.

Contributing indicators to this observation are the growth slowdown in the rest of the world, limited year-over-year (YoY) growth in manufacturing, high domestic inflation, eroding real incomes, and raising production costs. It appears that the data do not yet incorporate the economic costs of the recent floods.

Pakistan’s economy has been affected severely by widespread destruction brought by extreme flooding. Consequently, there will be a detrimental impact on the government’s fiscal situation from both the revenue and expenditure sides the report read.

It further stated that even if international commodity prices would mean-revert soon, domestic inflation may still suffer from delayed adjustments and second-round effects. Also, the depreciation of the PKR continues to exert upward pressure on domestic prices.

At the same time, recent catastrophic floods have destroyed human, physical, and livestock capital and deprived many families of their assets and incomes. Besides the cost in terms of lost lives and capital, these events will certainly affect the creation of gross value added and hence economic growth.

The latter was already under pressure due to unstable economic conditions in the rest of the world and due to the necessary fiscal consolidation, high rates of interest, and inflation. However, macroeconomic imbalances may ease with the expected slowdown in economic growth, it added.

The update noted that geopolitical conflicts continue to exist. Global and domestic uncertainties surround the economic prospects. High inflation, aggressive monetary tightening, and uncertainty from the Ukraine war and pandemic have hampered the global outlook in 2022. Soaring food and energy prices are eroding real earnings, generating a global cost-of-living catastrophe for vulnerable communities. The US, China, and the European Union are slowing, which is affecting other countries.

ALSO READ
Off the RaDar: Rupee Rises Higher Against US Dollar, Loses Over Rs. 7 Against GBP

The Ministry further stated that one worrisome problem is the devastating effects of recent floods which have destroyed a substantial part of crops. However, their effects on inflation are being alleviated by prompt government measures to counter forms of price speculation and to provide sufficient supplies by allowing trade from neighboring countries.

Still, the risk of second-round effects of recent inflationary shocks persists which may work themselves through the markets. It can also be observed that in recent years, the month of August shows a positive seasonality in the month-over-month (MoM) inflation rate. All in all, September may show a halt to the recent drastic accelerations of the YoY inflation rate.

The agricultural outlook is still not clear as the output of both important and other Kharif crops has suffered significantly due to recent floods and unprecedented heavy monsoon rains. Water’s presence in the cropping area may also affect the sowing of Rabi crops.

As expected, in July, international economic slowdown and domestic negative seasonal effects dragged down Large Scale Manufacturing (LSM) as compared with its level recorded in June, whereas on a YoY basis, LSM showed relative stability. For August moderate growth both on a MoM and YoY basis can be expected, unless the effects of the recent floods would jeopardize this scenario.

The current account posted a deficit of $ 1.9 billion for the first two months of FY23 as against a deficit of $2.4 billion last year, mainly due to an increase in exports and a contraction in imports. However, the current account deficit shrank to $703 million in August 2022 as against $1.2 billion in July 2022, largely reflecting an improvement in the trade balance.

The fiscal deficit for July 2022 was recorded at 0.3 percent of GDP. The primary balance posted a surplus of Rs. 142 billion. From 1st July to 2nd September, the FY23 money supply (M2) shows negative growth of 1.8 percent as compared to negative growth of 1.4 percent last year.