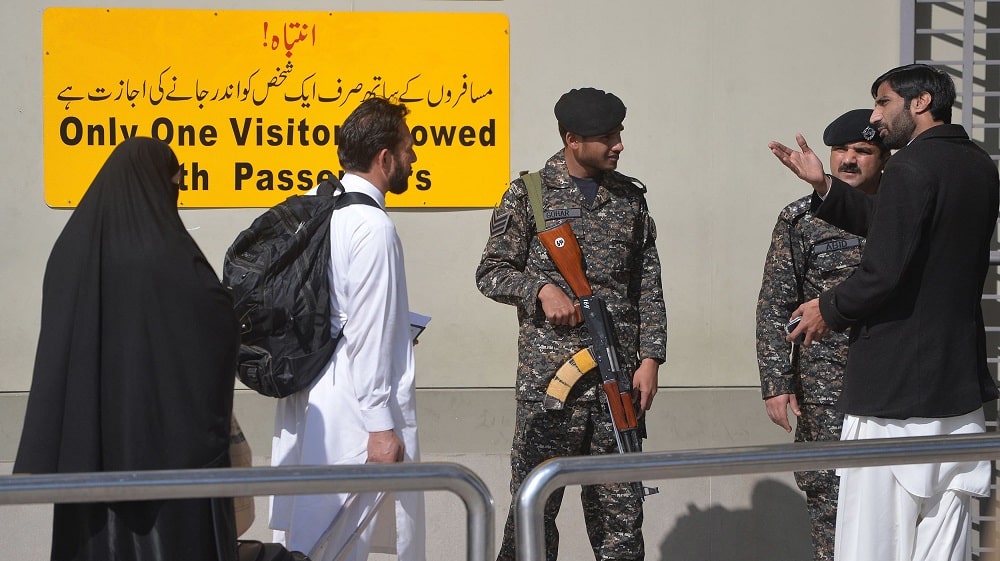 The Health Ministry has ordered increased surveillance at all international airports and entry points of the country as Africa continues to report cases of the Ebola virus.

The World Health Organization (WHO), under the International Health Regulations (IHR), an instrument of international law that legally binds 196 countries to comply with WHO’s directions in handling public health emergencies having the potential to cross borders, had directed its member countries to take measures against the rising cases of Ebola in Uganda.

According to details, the Health Ministry has asked its Border and Health Services Department to take necessary measures to screen the inbound passengers, particularly traveling from Africa, and quarantine those showing symptoms of Ebola.

Speaking in this regard, Health Minister, Abdul Qadir Patel, said that Uganda declared an Ebola outbreak last week after a case of the Sudan virus, one of five identified Ebola virus species, was confirmed.

So far, 31 people have tested positive for Ebola there, of which six have died. The WHO has been particularly concerned about the Ebola outbreak in Uganda this time because it believes that the government detected the first case three weeks late and the original number of cases is much higher.

The Ebola virus was first discovered in 1976 near the Ebola River in DR Congo. Since then, it has caused several outbreaks in African countries mostly.

It is believed to be an animal-borne disease, with bats being the most likely source. The disease is transmitted to humans through direct contact with the blood and body fluids of other infected humans or animals.