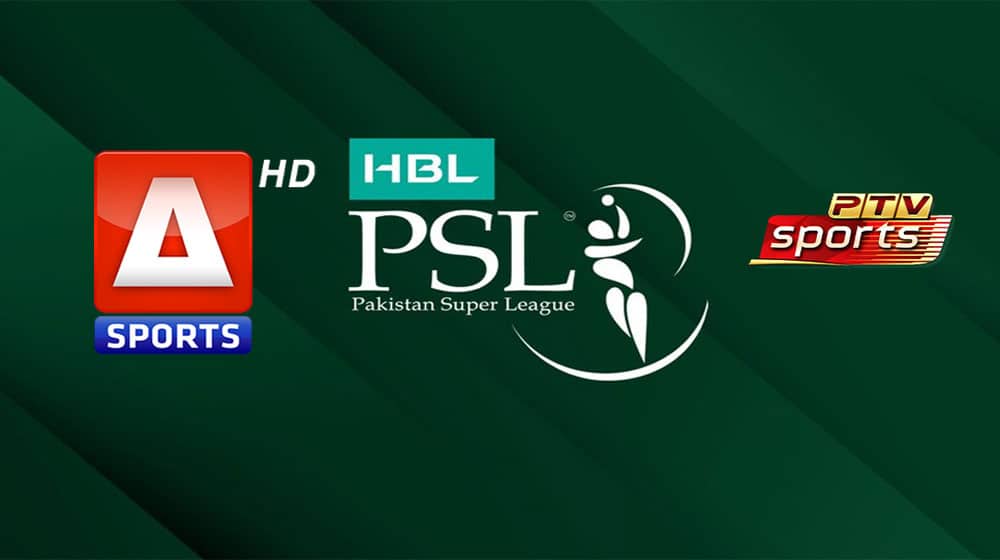 The Islamabad High Court (IHC) has barred the Federal Investigation Agency (FIA) from conducting the inquiry into the deal of the PTV-ARY consortium about the broadcasting rights of the 7th and 8th editions of the PSL.

The writ petition was filed by Dr. Nauman Niaz, who has previously served as the head of PTV Sports.

IHC Judge, Justice Babar Sattar, heard the case earlier today in which Advocate Kashif Malik represented the consortium. The consortium’s counsel argued that the FIA’s inquiry into the TV rights is of no use.

Advocate Malik further contended that FIA’s inquiry is useless in light of the verdict of the Lahore High Court (LHC). Moreover, the Sindh High Court (SHC) has already issued a stay order on the matter and is currently hearing the contempt of court proceedings over the matter.

While adjourning the hearing, Justice Sattar summoned the board members of PTV to the next hearing to explain their position. He warned FIA of severe consequences if the IHC finds are no irregularities in the TV rights deals.

Last year in December, PTV and ARY won the broadcasting rights of PSL 7 and 8 by placing the highest bid of $24 million, registering a 50% increase for the PCB from the previous cycle.

Following the change of federal government, Minister for Information Minister and Broadcasting, Marriyum Aurangzeb, also accused the former federal government of facilitating the ‘illegal agreement’ between the PCB and PTV-ARY consortium.