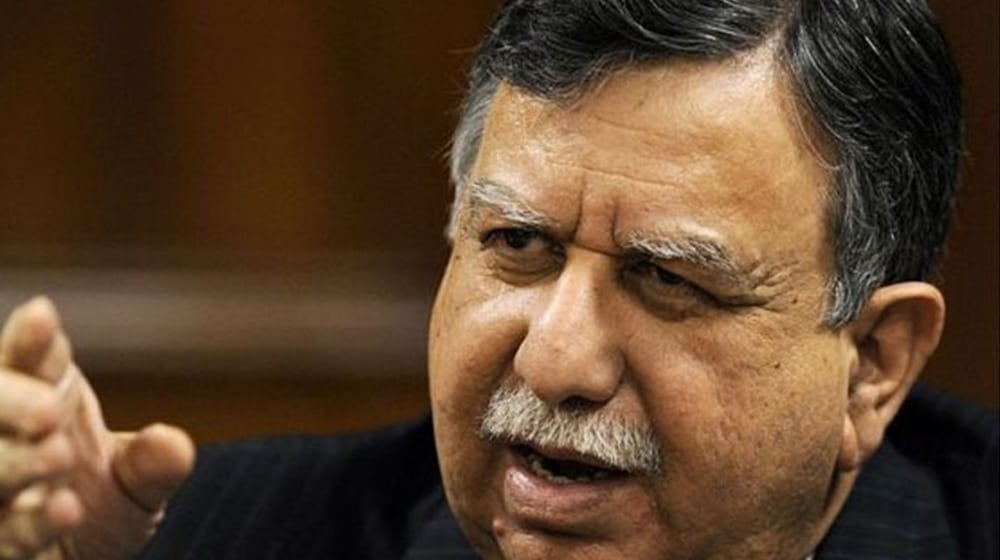 Shaukat Tarin, Former Finance Minister and Member of the Senate of Pakistan, said that Pakistan’s freelancers have saved their $ 3-4 billion abroad especially during the recent dollar crisis. He also claimed that information technology (IT) exports could be pushed to $50 billion in the next five years.

Tarin said this in a meeting of the Senate Standing Committee on Commerce headed by Senator Zeeshan Khanzada. He said that a strategy needs to be devised to increase IT exports. He added that Pakistan has established 27 economic zones and work has started in five of them.

Senator Shaukat Tarin claimed that Pakistanis working in e-commerce have $3 to $4 billion outside Pakistan. He said that the current government has been neglectful in solving the problems faced by those working in the e-commerce market.

He claimed that the current government has withdrawn the initiatives to promote and improve the e-commerce sector that were introduced by the previous government. Tarin said that during his tenure, the problems faced by the freelancers were addressed.

Tarin further said that the freelancers have been taxed now, leaving $3 to $4 billion abroad. He added that Pakistan is in need of dollars and the money is lying abroad. He also called upon the Federal Board of Revenue (FBR) and the State Bank of Pakistan (SBP) to take a decision in this regard.

The Ministry of Commerce confirmed Tarin’s claims. The officials informed the committee that 90 percent of e-commerce operates domestically with cash-on-delivery commerce. They said that Pakistan ranks 37th in the world in the e-commerce sector, and according to estimates, Pakistan’s e-commerce market size was $5.9 billion in 2021.

The officials of the Ministry of Commerce informed the Committee that the Strategic Trade Framework Policy includes nine non-traditional sectors.