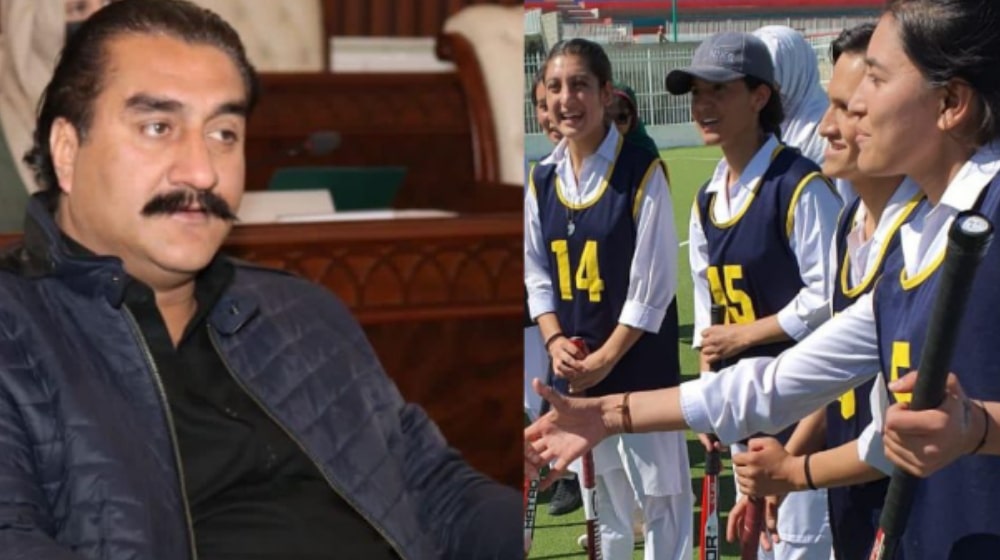 Female players participated in the first day of the Gilgit-Baltistan Women’s Sports Gala despite facing strong resistance from religious groups.

Women’s Sports Gala 2022 faced massive criticism as certain groups declared women’s sports to be against the teachings of Islam. The clerics of Gilgit-Baltistan as well as the Food Minister, Shams Lone, announced to use full force to stop the event from happening. However, the threats and the moral harassment could not limit the female players from stepping out on the sports field to proclaim their freedom to play and live freely.

Despite the opposition from the ‘preachers of Islam’, hundreds of girls are currently participating in the Women’s Sports Gala in Gilgit Baltistan.

Shams Lone had claimed that the Women’s Sports Gala is in no way acceptable to the culture, Islam, or the principles of the outside world.